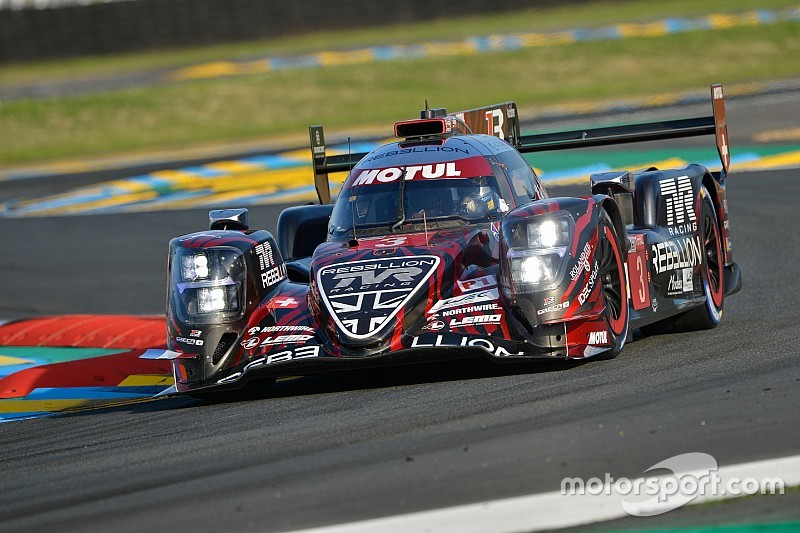 The SMP and ByKolles teams running turbocharged LMP1 cars in the FIA World Endurance Championship have questioned the weight break given to their normally-aspirated rivals for this weekend's Silverstone race.

The two turbo-equipped P1 privateers present at Silverstone have suggested there is no need for the 15kg reduction in the minimum weight for the Rebellion and DragonSpeed teams running the Gibson atmospheric V8 laid down in the Equivalence of Technology for the British WEC round.

Gaetan Jego, technical director of the ART-run SMP Racing squad, told Motorsport.com: "The Le Mans 24 Hours showed that we were pretty much on the same terms on pace as Rebellion, but 15kg is quite a lot around a track like Silverstone, probably between five and six tenths.

"On a track like Silverstone we have calculated the weight advantage to be worth roughly seven tenths," he said. "We are not complaining, only looking for an explanation."

He said a lack of data on the engines "some of which had not even been on the dyno" when the original EoT was formulated prevented this at the Spa WEC opener and Le Mans.

"The decision was made to balance normally-aspirated and turbo engines last year and now was the time to make an adjustment," he said.

The move follows analysis of data accrued by the ACO and the FIA, with which it jointly sets the WEC rules, from Spa and Le Mans.

The Rebellion was the fastest of the privateer P1s at Le Mans, but Beaumesnil explained the P1 fuel-flow regulations have different effects on turbo and non-turbo engines.

The Rebellions and the DragonSpeed BRE have received the weight break because the fuel flow for the privateers has already increased to the maximum 115kg per hour allowed.

This adjustment follows eradication of the original 0.25% performance margin in favour of Toyota - equivalent of half a second at Le Mans - built into the original EoT.

The Silverstone EoT has also allowed normally-aspirated cars more fuel per stint, a reflection of the greater efficiency of the AER and Nissan engines that power the SMP BRE and the ByKolles ENSO CLM P1/01.

This is designed to equalise the stint length of the cars, which will no longer be mandated at a set number of laps as at Spa and Le Mans.

Binder, who is contesting a limited IndyCar programme this year, is joining the line-up after a successful test with the team at Spa earlier this month. 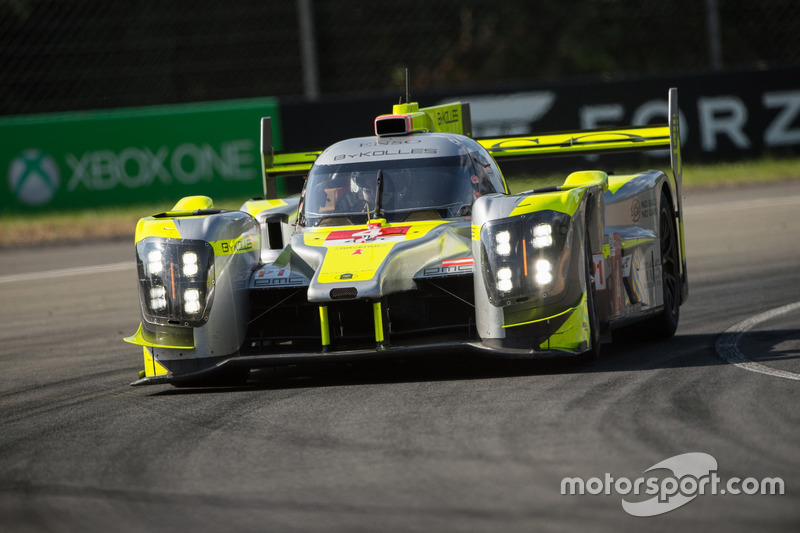 Aston Martin gets another BoP break for Silverstone