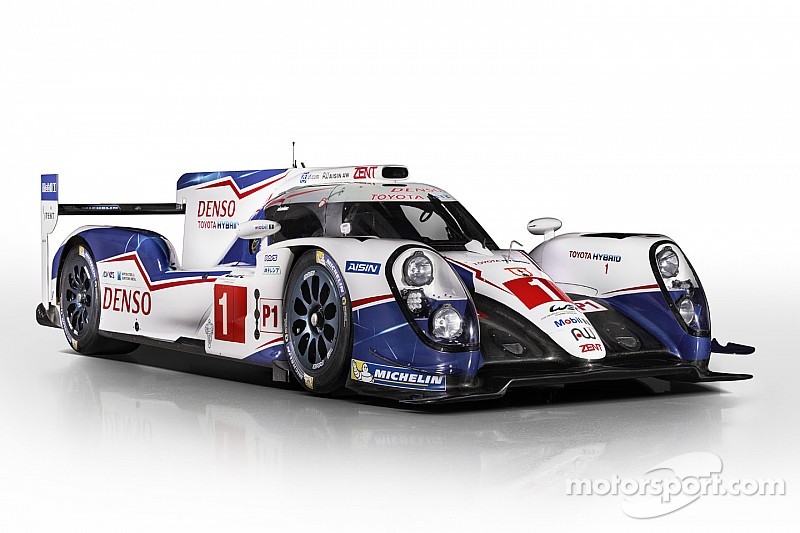 Toyota has signed former Sauber and Caterham F1 driver Kamui Kobayashi as its official test and reserve driver in the 2015 World Endurance Championship.

The reigning champion also launched its updated FIA WEC challenger at Paul Ricard and confirmed it will continue to race in the 6MJ energy-retrieval sub-class.

Kobayashi will replace Mike Conway, who was promoted to a full-time drive in the #2 Toyota TS 040 along with Stephane Sarrazin and Alex Wurz.

"Kamui has already done some testing for us and he is a natural fit in to Toyota Motorsport," said Rob Leupen, vice-president of Toyota motorsport.

"Kazuki (Nakajima) is confirmed for the full season with and his FIA WEC program will take priority over any of his other commitments."

The evolution of this year's Toyota LMP1 Hybrid car which will aim to defend the LMP-H crown sees a variety of mechanical and aerodynamic upgrades to the package.

Toyota has undertaken an exhaustive test program over the winter that has included runs two test at Motorland Aragon and one each at Portimao and Paul Ricard.

Toyota Hybrid: A new era for the World Champions