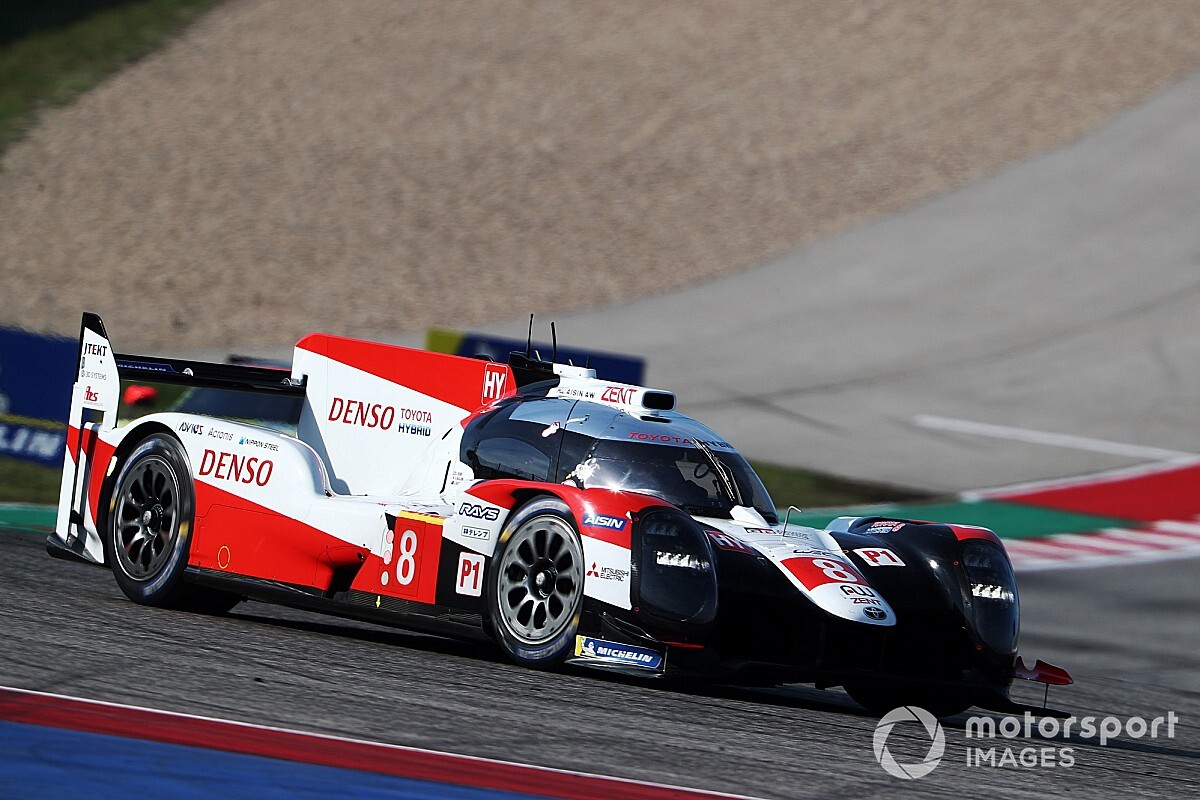 The new identity for the company up until now known as Toyota Motorsport GmbH, which also ran the marque's Formula 1 campaigns in 2002-09, reflects its involvement in developing road vehicles for the Gazoo Racing or GR sub-brand.

The Cologne operation worked on the four-wheel-drive GR version of the Yaris introduced last year, and development of its forthcoming LM Hypercar WEC racer for the 2021 season will feed into the GR Super Sport road car.

Hisatake Murata, chairman of TMG and now TGR-E, said: "This is another significant step in the history of our company.

"Over the past years, the Cologne facility has become ever more integrated into Gazoo Racing Company’s research and development programmes.

"So it is logical that, as a valued member of the Gazoo Racing Company, the company’s name should adapt to reflect the strengthening link between Cologne and Japan.”

TGR-E will continue to act as Toyota's hub for motorsport development in Europe with the continuing WEC programme, the GR Supra GT4 customer car and development of the engines for the Yaris WRCs developed in Sweden by Tommi Makinen's Toyota Gazoo Racing WRT squad.

The company has its roots in the rally programmes run under the Toyota Team Europe banner by Ove Andersson starting in 1972, initially from Sweden and then Belgium.

The former rally driver's operation moved from Brussels to Cologne in 1979 and was incorporated as Andersson Motorsport GmbH.

It was renamed TMG in 1993 after the Toyota Motor Corporation took sole ownership.

TMG also developed the GT-One for Toyotas's Le Mans 24 Hours campaigns in 1998-99 as it geared up for its F1 entry.

Its WEC programmes from 2012 with a line of LMP1 hybrids were originally run under the Toyota Motorsport banner before a switch to Toyota Gazoo Racing for the 2016 season.

The Gazoo name, meaning picture or image in Japanese, was first used by Toyota president Akio Toyoda for his own campaigns in the Nurburgring 24 Hours under the pseudonym Morizo Kinoshita and has since been adopted for all racing programmes in which he has a personal interest.