Toyota has called for the LMP2 cars to be slowed after its new Le Mans Hypercar was outpaced during the FIA World Endurance Championship's official Prologue pre-season test at Spa.

The balance between the cars competing in the new-for-2021 Hypercar category and LMP2 needs to be "reviewed", according to Toyota Gazoo Racing Europe technical director Pascal Vasselon.

Asked in the wake of the two-day test in which the best of the Toyotas GR010 Hybrids ended up half a second off the pace if he would be seeking changes, Vasselon replied: "I would think there is no choice. I don't think it was the target to have this kind of stratification."

That is a reference to the reduced performance target for LMH cars in comparison with the outgoing LMP1 machinery.

The class was devised to raise lap times on a regular WEC circuit by five seconds, which meant LMP2s had to be slowed to put them behind the new cars running in the top class of the series.

The pace of the Toyotas over the course of the Prologue was in line with those projections, said Vasselon.

He insisted that the balance between Hypercar and LMP2 remained a work in progress after further changes for the secondary prototype division were announced at the start of April.

The original plan to slow the LMP2s involved cutting horsepower by 30kW or 40bhp and running on harder tyres from Goodyear, the one-make supplier for the class.

The LMP2s were subsequently given a further power reduction of 20kW or 25bhp and an increase in minimum weight from 930 to 950kg, while it was also mandated that the cars would have to run in low-downforce Le Mans 24 Hours specification at all WEC races.

"It clearly was not the target to have LMP2 running faster than the Hypercar category," explained Vasselon. "I am trying to put forward that there was a clear will to correct that; it is just that the correction has to be reviewed." 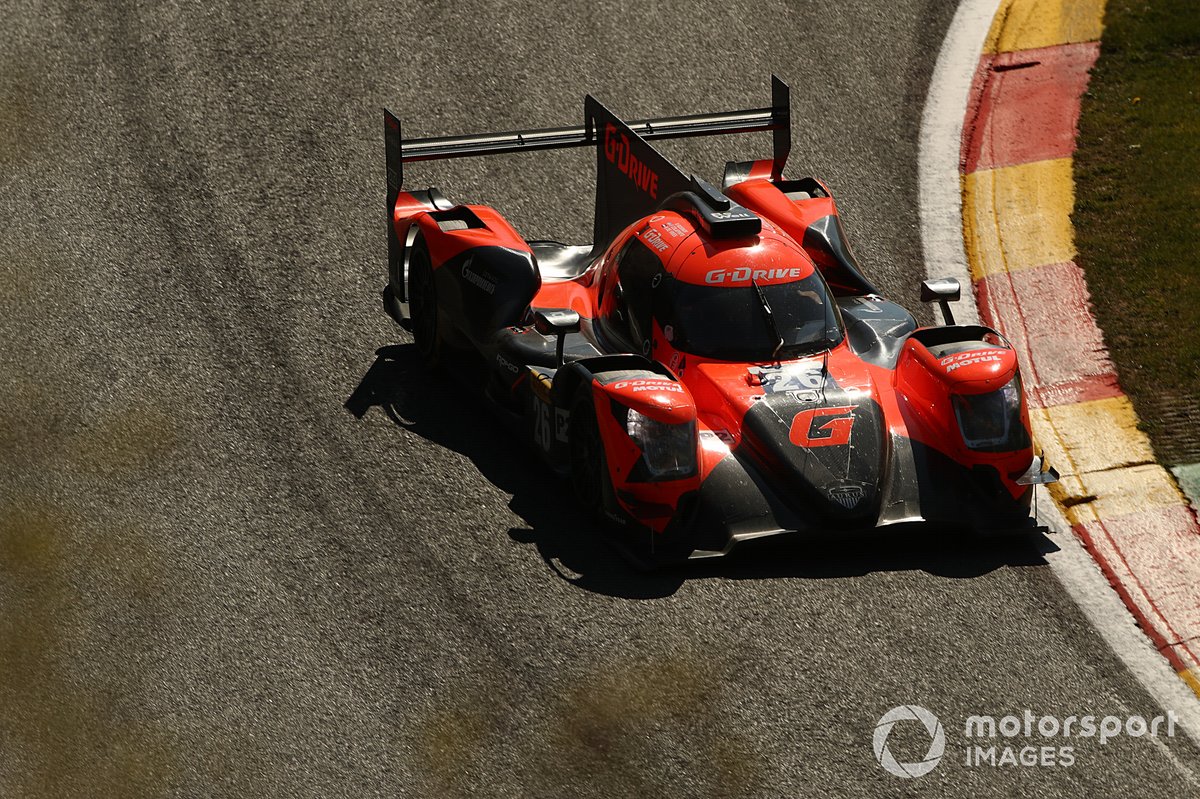 Vasselon did not offer suggestions as to what could be done to slow the LMP2s nor whether there was time to do anything ahead of this weekend's race in Belgium.

"It is typically a question for the Automobile de l'Ouest and the FIA [who set the rules for the WEC]; I cannot answer this question," he said.

He did, however, say that it would be difficult to boost the performance of the GR010s. Allowing the Toyota more power under the Balance of Performance regulations would not be possible for this weekend, he stated.

"There may be the possibility to run with more power, but we did not validate this level of power," he explained. "We could probably do more but then we would be in unknown territory: it is not something we would apply in the very short term."

Vasselon did concede, however, that the characteristics of the Spa circuit could make it an "outlier" in terms of the impact of the introduction of low-downforce aero in LMP2.

"It was expected that this move to the low-downforce package would increase the gap; it is possible that at Spa it doesn't do as much as expected," he said.

Nyck de Vries, who is Toyota's reserve driver, topped the Prologue times in one of the Aurus-badged Oreca 07s fielded by G-Drive Racing.

His 2m04.168s compared with Sebastien Buemi's 2m04.669s in the #8 Toyota, which ended up fourth overall behind three LMP2s as the best Hypercar in the combined times.

LMP2 cars were quickest in three of the four Prologue sessions before Buemi set his mark on a low-fuel run at the end of the final session.

The grandfathered Alpine A480 LMP1 car, which is competing in the Hypercar class in down-specced form this year, ended up with a best time of 2m05.230s set by Matthieu Vaxiviere.

It is the only car competing against the Toyotas in the WEC's top class at Spa in the absence of the Glickenhaus team. 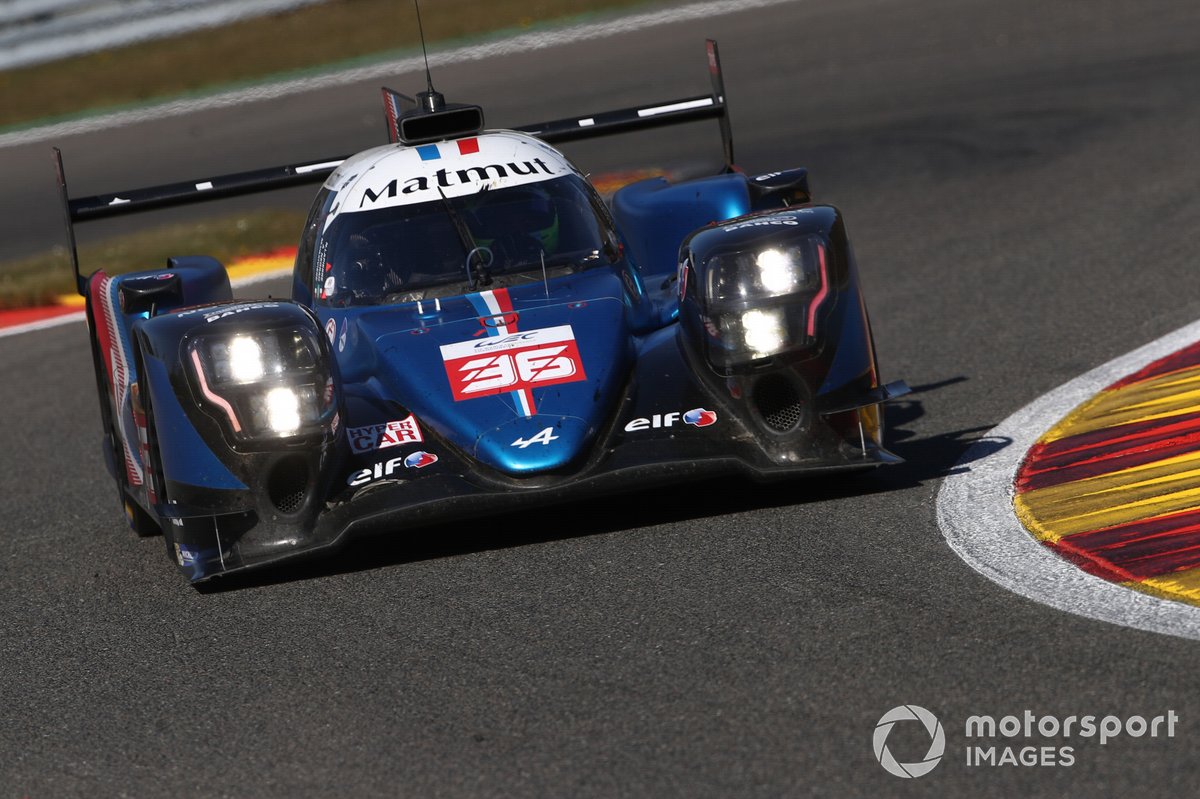