Toyota: LMP1 handicaps are for "good of the championship" 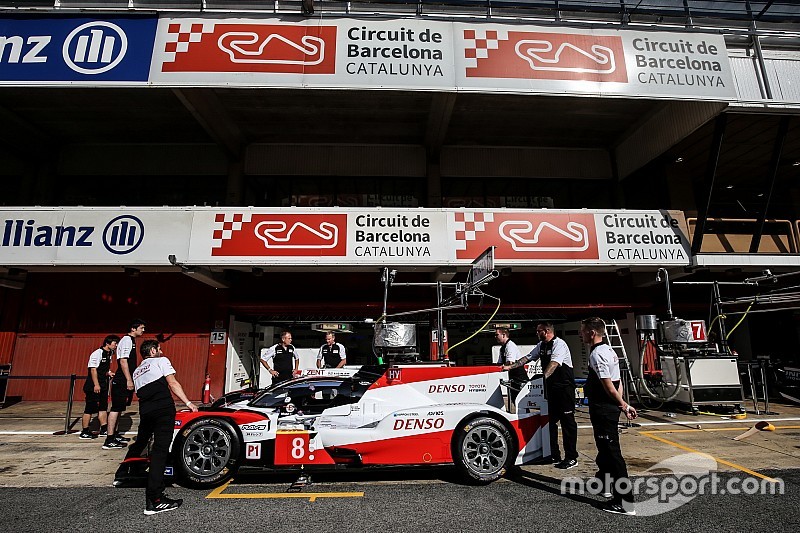 Toyota says it agreed to the latest round of Equivalence of Technology changes aimed at boosting the LMP1 privateers for the good of the FIA World Endurance Championship.

Toyota Motorsport GmbH technical director Pascal Vasselon said that the Japanese manufacturer was supportive of moves by WEC promoter the Automobile Club de l'Ouest and the FIA to further close the gap between its TS050 Hybrids and the non-hybrid LMP1s for the 2019/20 season.

This included voting for the introduction of success handicaps and an attempt to equalise the length of pitstops for both types of car confirmed on Monday evening, in addition to agreeing to the increase in minimum weight for the TS050s revealed last week.

"This was something we were happy to do for the good of the championship," Vasselon told Motorsport.com.

"Last year we were in a difficult situation understanding the EoT. Now we have a better idea of where we are going and can accept these kind of adjustments."

On success handicaps, he said: "We should be the ones resisting the change, but we don't."

Vasselon described the new rule that will give the privateers a one-second advantage in the time it takes to refuel as a "correction" to negate the advantage of hybrids restarting in the pitlane in electric mode.

He also called the 14kg in minimum weight of the TS050 Hybrid, which means they will be 40kg heavier than at the start of the 2018/19 superseason, as "acceptable".

Vasselon estimated that this would cost the Toyotas four tenths of a second per lap, though he conceded that there could be a knock-on in terms of tyre wear and degradation.

He also confirmed that the two Toyotas would run according to the EoT during this week's WEC Prologue test at Barcelona.

Last year the TS050s ran outside of the EoT for what he called "development reasons" on the opening day of the test, which was held at Paul Ricard. 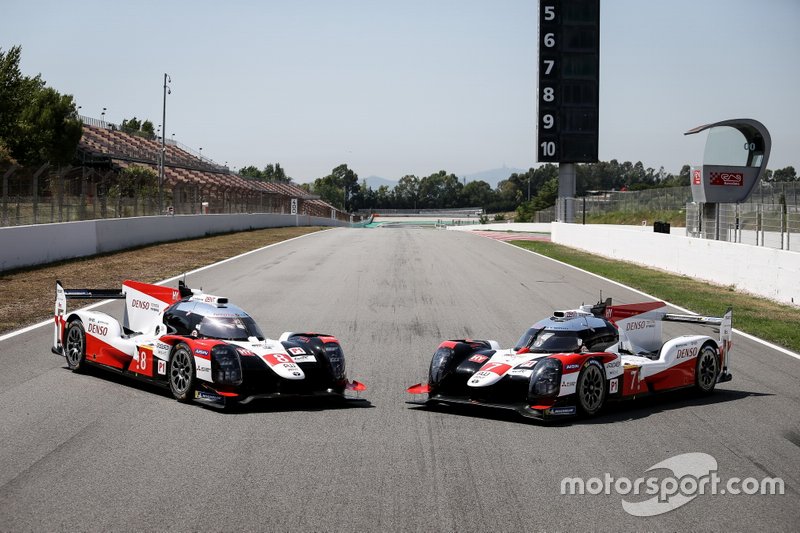