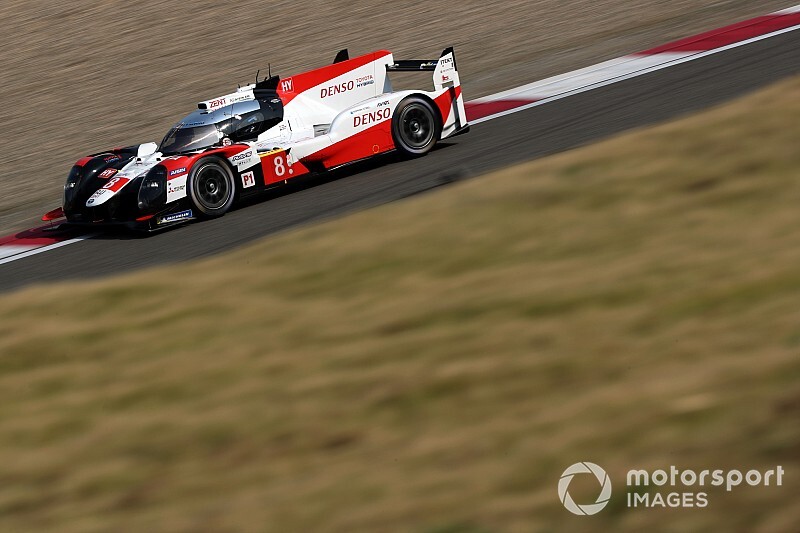 Toyota has added Thomas Laurent and Kenta Yamashita to its driver roster for next month’s FIA World Endurance Championship rookie test in Bahrain.

Laurent first tested a Toyota LMP1 car at the same venue in 2017 and was officially signed as the manufacturer’s reserve driver for the 2019/20 season.

The French driver currently competes for Signatech Alpine in the LMP2 class, after previous stints with Jackie Chan DC Racing and the Rebellion LMP1 squad.

Yamashita, meanwhile, will get his first taste of the TS050 Hybrid on the back of his maiden SUPER GT crown, which he secured earlier this month in a Lexus LC500 shared with Kazuya Oshima.

The Toyota-backed youngster made his WEC debut with the High Class LMP2 team this season and is contention for a role in Toyota’s hypercar programme in 2020/21.

Laurent and Yamashita will be joined by newly-crowned Formula 2 champion Nyck de Vries, whose participation in the test was confirmed in October.

“The rookie test is a great opportunity for us to give this chance to two drivers who very much deserve an opportunity to test an LMP1 car at this stage in their careers.

"Of course, we know Thomas well and it will be interesting to get his input on how the TS050 Hybrid has evolved since he last drove it at the Prologue.”

Opinion: Peugeot news is the shot in the arm WEC needed