Toyota "didn't have to agree" to LMP1 EoT changes 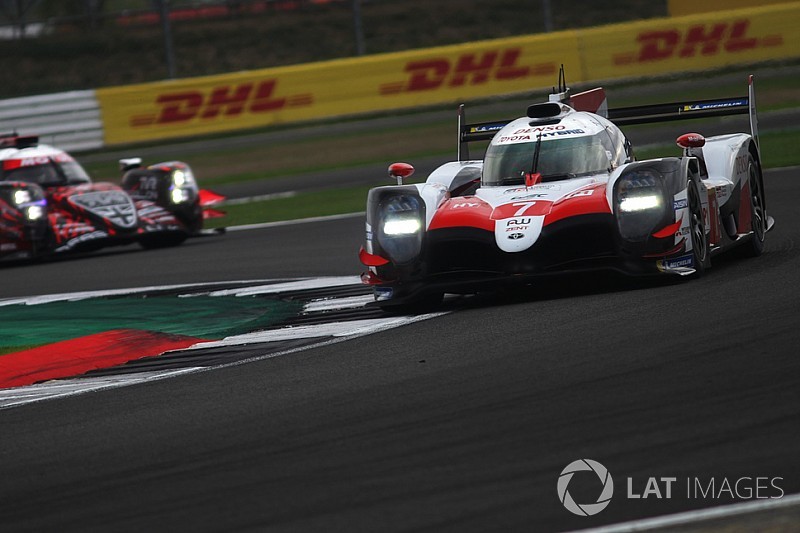 Toyota says it "didn't have to agree" to the rule changes aimed at bringing the privateer LMP1s closer to its pace ahead of this weekend's Silverstone FIA World Endurance Championship race.

Pascal Vasselon, technical director of Toyota Motorsport GmbH, said that the changes to the Equivalence of Technology designed to create a balance between the hybrid factory cars and the non-hybrid independents "made sense".

"We did not have to agree, but we have discussed and came to something that in our opinion and the opinion of the Automobile Club de l'Ouest and the FIA [who together write the rules] respects some basic principles and brings the field together," Vasselon told Motorsport.com.

The original EoT, the means by which the rule makers are trying to balance the different types of car, enshrined a 0.25 percent advantage in favour of the Toyota TS050 Hybrids.

This theoretical margin, equivalent to half a second around the eight-mile Le Mans lap, has now been removed by giving the privateers more fuel.

The rate of fuel flow for the indies has been increased from 108kg per hour at the Le Mans 24 Hours in June to 115kg/hr for Silverstone.

At the same time, the privateers running normally-aspirated engines have been given a 15kg weight break over their rivals with turbocharged engines.

Toyota's agreement for the original EoT, which followed a pre-season promise from the WEC promoter the ACO of lap-time parity for the independents, was required because it constituted a regulation change outside of the FIA's stability rules.

Vasselon explained that Toyota had insisted on the 0.25 percent margin "to protect ourselves from risk of error" when the EoT was initially calculated.

"What was different before was the lack of data," he said. "Now we have more data, much more data, so it is an easier job to achieve what we want to to achieve."

ACO sporting director Vincent Beaumesnil said that it had been "time to work for the good of the championship".

"This was a rule change, so it needed the agreement of everyone," he explained. "It was our job to work with the teams to come up with figures that were right for the WEC." 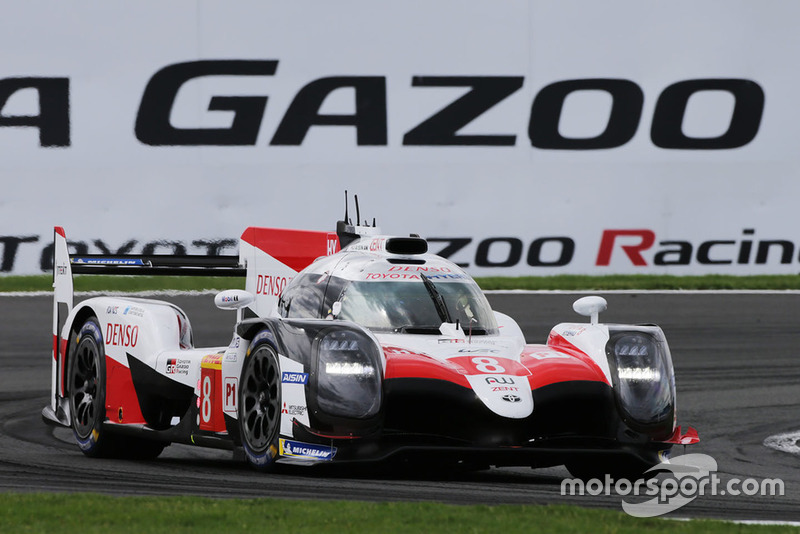 The EoT changes did not allow the best of the privateers, the SMP Racing BR Engineering BR1 qualified by Jenson Button and Vitaly Petrov, to get within two seconds of the pole-winning Toyota for today's Silverstone 6 Hours.

Button predicted that Toyota would beat the best of the privateer cars by a four-lap margin in the race.

But Vasselon insisted that the independents would be closer in ultimate lap pace in the race and that it was too early to make a judgement on the effectiveness of the latest EoT.

"We know that we cannot sustain our qualifying pace over several laps," he said. "It is difficult to predict race pace with any accuracy based on qualifying pace."

WEC 6 Hours of Silverstone - as it happened