Toyota will defend its FIA World Endurance Championship and Le Mans 24 Hours crowns next season with an unchanged driver line-up.

The Japanese manufacturer announced on Friday that Kamui Kobayashi, Mike Conway and Jose Maria Lopez will again race the #7 Toyota GR010 Hybrid and that reigning champions Sebastien Buemi, Brendon Hartley and Ryo Hirakawa will stay together in the #8 Le Mans Hypercar.

Lopez, who won the WEC title with Kobayashi and Conway in 2019/20 and ’21, has been retained for a sixth season by the Toyota Gazoo Racing squad after he appeared set to lose out to Nyck de Vries for 2023.

It is understood that de Vries would have moved up from the position of test and reserve driver to a full-time race seat in Lopez’s place if he had failed to land a Formula 1 deal, which he ultimately achieved with AlphaTauri.

Kobayashi, who was named as team principal of the WEC squad late last year, said: “We achieved all our targets this year, winning Le Mans, Fuji and the world championships [drivers’ and manufacturers’], thanks to the big support from Toyota and our partners.

“But we start again in 2023 with even stronger competition, so we need to improve ourselves, making our team and car even stronger.

“The drivers are an important part of our team and I am happy to drive alongside Mike, Jose, Seb, Brendon and Ryo again in 2023.

“We have a strong team spirit throughout the whole team, particularly among the drivers, and we race together as one family.” 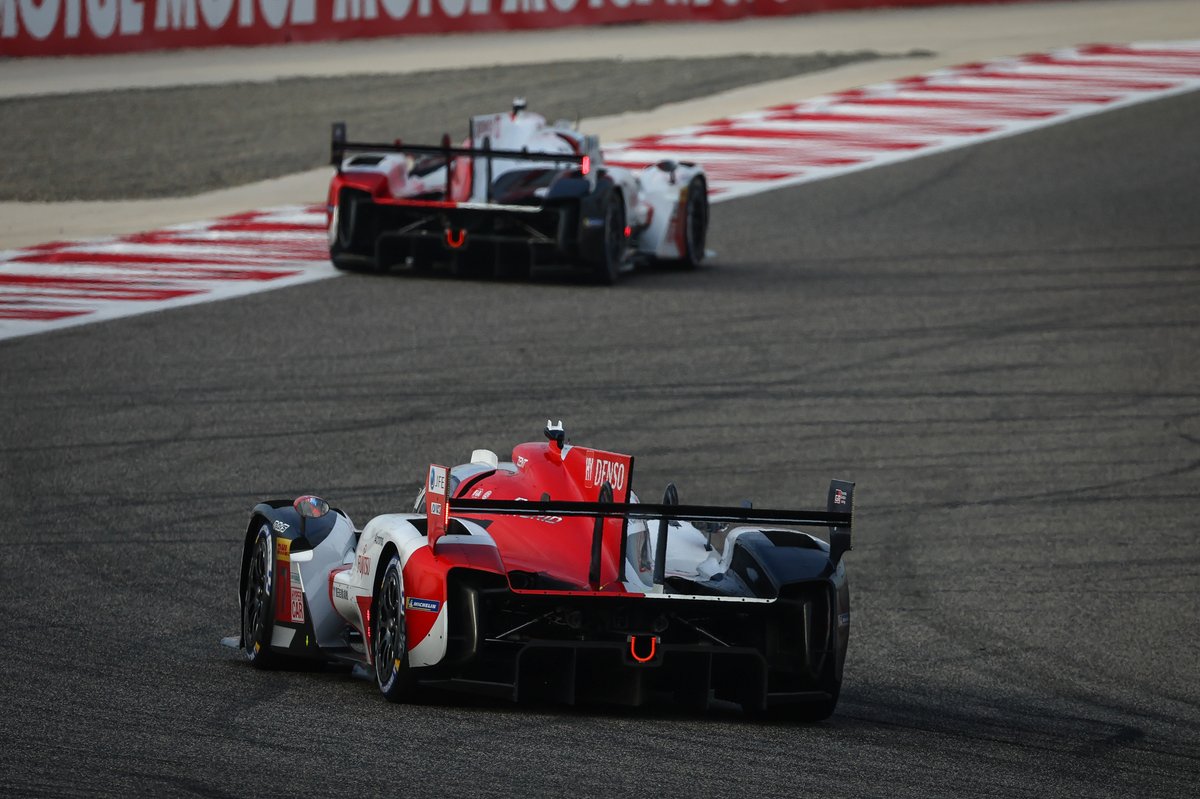 He described that spirit is “a big strength for our team” and stressed its importance for the new season when Ferrari, Porsche and Cadillac will join the WEC’s Hypercar class.

“This big fight is what we all want in motorsport and I think it will be really exciting for the fans,” he added.

Lopez said: “I am very happy to continue in the team for another year, especially alongside Mike and Kamui.

“We have a really close relationship and have become like brothers over the past seasons.

“There is a great spirit through the whole team and we will need that to face the battle next year when the Hypercar class will be incredibly competitive.”

Hirakawa, who replaced Kazuki Nakajima in #8 for ’22, explained that he is aiming to “come back stronger and even more prepared for the big challenge” in his second season in the WEC.

The announcement from Toyota made no mention of a reserve driver and if de Vries will be replaced.

No detail was given on the upgrades planned for the GR010 Hybrid next year.

Toyota has chosen to evolve the GR010 LMH design for its third season rather than building a new car, it confirmed earlier this month.

The updates, according to Toyota Gazoo Racing Europe technical director Pascal Vasselon, will be “more subtle” than those introduced for 2022, which were not confirmed until just ahead of the season opener at Sebring in March.