The second-generation Priaulx swapping the US for the world stage

By:
Seb Priaulx
Listen to this article

Last year in the Porsche Carrera Cup North America was a good learning curve for me. It was my first time driving a Porsche GT3 Cup car, it’s a phenomenal car to drive but very different compared to the front-engined cars that I’m used to. I loved it. It really requires precision, keeping it on the edge because the Porsche really likes that.

I won the championship, but not only that, I qualified on pole for nearly every race. It really taught me how to push in a Porsche and to race close. It was like Ginettas, like my starting days, really. It was a great season, but to win in IMSA, in that paddock – it’s quite a big paddock over there, and a lot of people are watching.

I did a whole year of IMSA in the Michelin Pilot Challenge, and I’ve done quite a bit of racing in the US in the past three years. IMSA is a great place to be, so I really loved driving out there. The tracks are very much like Brands Hatch, where it’s on the edge. If you make a mistake, there’s no track limits, you’re in the wall. It’s a lot harsher.

Doing World Endurance Championship this year is phenomenal. I’ve had a long-term relationship with Multimatic and they put me in contact with Proton; they work together so it was a great opportunity. I bonded really quickly with the Proton team and to be in FIA WEC, my first world championship, is amazing. It feels surreal.

My 2022 car looks the same as my GT3 Cup car, but it doesn’t drive the same – let’s just say that this is a step up. It’s just a lot more fine-tuned, it’s very stiff on the floor, a lot of little changes make a big difference. Driving and power-wise, it’s that little bit quicker everywhere. The RSR has a lot more downforce and it’s just got a lot more grip. It’s got a lot to do with the tyres as well. It’s a lot more of a refined race car, everything is optimised.

It took me a couple of days to settle in and acclimatise but, overall, the Porsche is a lovely car to drive. It requires a little bit more skill compared to a front-engined car. You have to get used to weight transfer, and getting into the corner is quite a bit different. It shifts the balance when you brake.

The RSR is a nice platform. It’s got a system in the car that shifts the brake migration to the front when you’re in the corner, so it doesn’t lock up. It’s quite light at the front in a Porsche, so it does require quite a bit of fine-tuning like that. 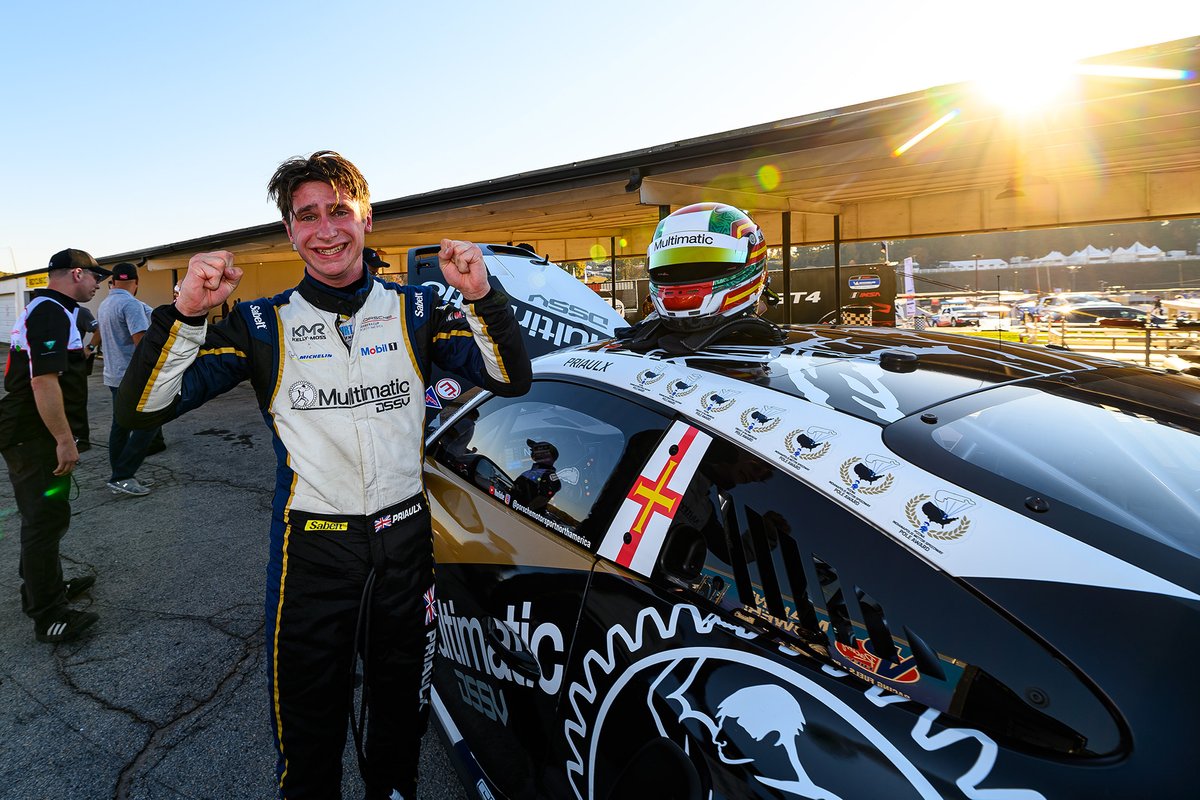 It’s great to share with Harry Tincknell. He’s a phenomenal driver, and is really good to learn from, teaching what to do and sharing his experience in a way that you can’t buy. Christian Ried is a lovely guy, it’s really good to work with him. It’s just a nice team. We’re consistent, we can be quick, we can be up there. So, I’ve no doubt that we can win a GTE Am race this year.

Sharing the car, for me, is not a problem. Don’t get me wrong, I liked it last year with it being just me in the car, but it’s nice to work as a team. I wouldn’t say it relieves any pressure, you’ve got more to think about because you’ve got other people in the car. It’s not all about you.

This is why it’s also great that I’ve become a member of the British Racing Drivers’ Club SuperStars programme this year. It’s an honour to be invited to join and I can learn so much from the other members and from the club itself. The BRDC has a worldwide reputation, which is going to help me out a lot. Just being as prestigious as it is, just going to the Clubhouse on the weekends you meet people, so there’s a lot of good things about it and it’s good to be a part of it.

The first race of the year at Sebring in March went well. I topped the averages [in the car], which I was really happy about. We finished fourth, but we have way more potential to finish on the podium. Unfortunately, the red flag came out [after heavy rain ended the race 70 minutes early], but we gave it everything. The car was quick.

I have a good feeling that Spa will be good for us as the Porsche is good around there. It all depends on the Balance of Performance but, to be honest, I think we can get a podium if we can keep it out of trouble.

I’m approaching the championship round by round as every race is different. You can win one minute, and the next you can be 10th. I’m going into each race with a clear head but expecting everything. That’s what you’ve got to do.

I think at Spa we’ve got a good chance to finish right up there. But we’ll give it everything as always. 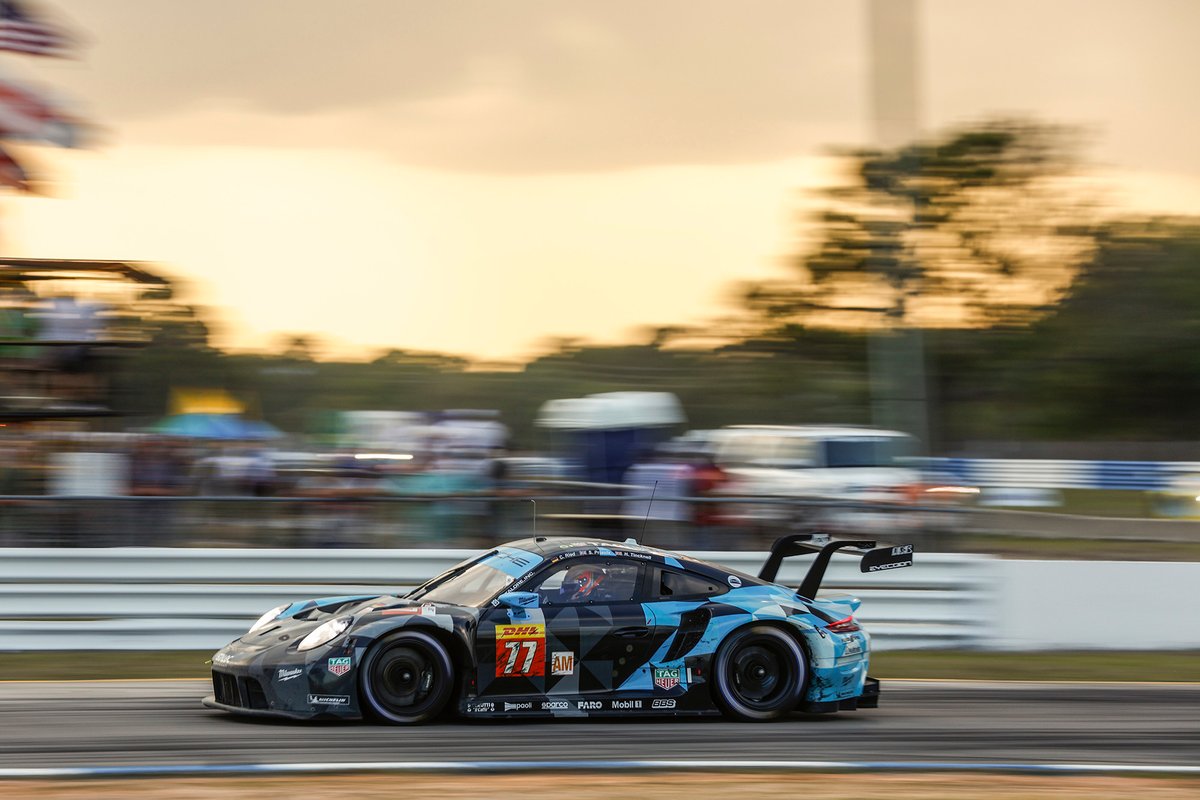