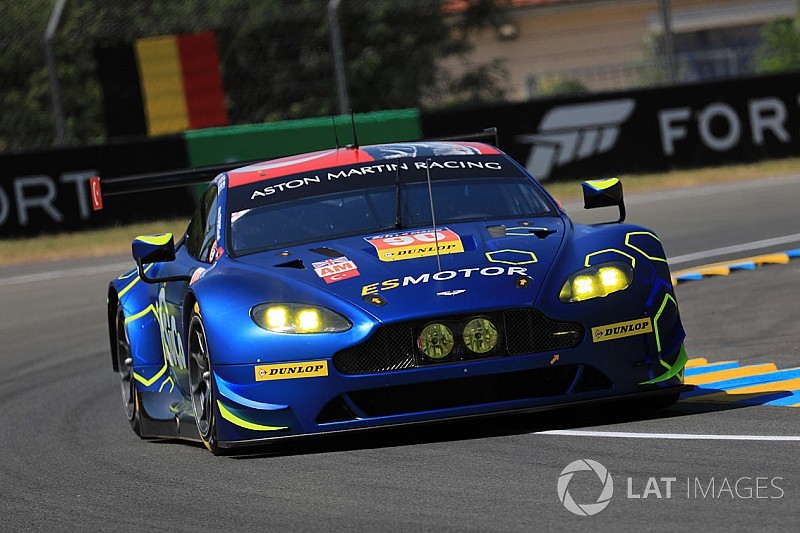 TF Sport will contest the full FIA World Endurance Championship for the first time this season with a sole Aston Martin Vantage in the GTE Am class.

Yoluc and Hankey will now step up to the new WEC programme alongside Porsche Carrera Cup GB champion Charlie Eastwood.

“It’s a huge honour to be competing in the WEC,” said team boss Tom Ferrier. “It’s by far our biggest ever programme and it underlines the strength of our team at every level.

"It’s a really big challenge but we’re confident we will be competitive and deliver results.”

Hankey added: “We’re under no illusions as to how hard the WEC will be as it’s the top category in the GT racing world.

"Saying that, we’ve got a great track record, and a mega team, so there’s no reason why we can’t build and continue to show what we can do.”

Eastwood said: “It’s a big old step up into the WEC. Even though I won the Carrera Cup last year I’m still a silver-rated driver, so I’ll be a good match with Euan [rated gold] and Salih [bronze].

“It’s great to know so far in advance what you’ll be racing and we’re all pretty buzzed up and raring to go. There’s a lot of unknowns for all of us obviously, but we’re looking forward to the challenge."