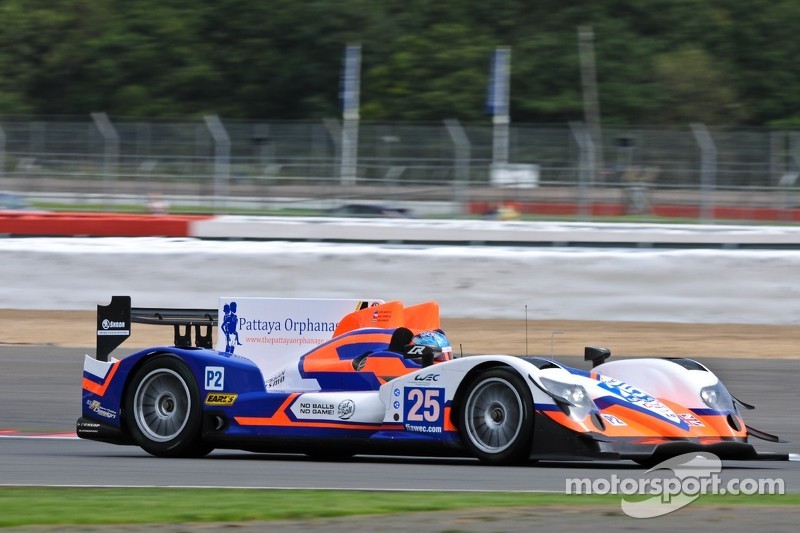 The British team ADR-Delta starting in the fourth FIA World Endurance Championship with a prototype LMP2 class at the Silverstone circuit rejoice in victory in its category. Success in the Great Britain celebrates Jan Charouz, John Martin and Tor Graves. Already in Saturday's qualifying began for the crew composed of Jan Charouz, John Martin and Tor Graves successful weekend, when the team finished in overall tenth and third in its category. 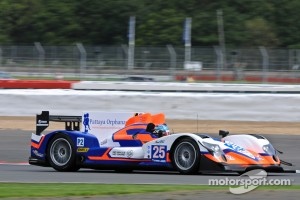 John Martin started with a prototype Oreca 03-Nissan to 6 Hours of Silverstone race and during the first few laps managed to get to the lead of its category. The car in the colors of the team ADR-Delta was after two hours handed over to Tor Graves, who managed to maintain a leading position throughout his stint.

Behind the wheel of the white-blue LMP2 prototype got the only Czech driver on the entry list Jan Charouz. He was very confident at the former military airport and led the British team to another victory this year. The last time the team won in early May at the Belgian Spa-Francorchamps.

Jan Charouz won his first race at Silverstone circuit with the World Championship status. His father Antonin Charouz achieved the same success was achieved in 1987, when he won his category in the World Touring Car Championship in Brno.

Jan Charouz: "Throughout the whole weekend the team worked very hard, which reflected in the actual race. Our prototype worked pretty well. I got behind the wheel in the first place of LMP2 category and with some problems I managed to finish. The prototype was handed over to me slightly damaged and driveability was constantly worse. It was a good weekend for the team ADR-Delta. To win a race of the World Championship status at Silverstone is superb! "

Alan Docking, the Director of ADR-Delta: "We came to this race on the back of three solid performances at Sebring, Spa and Le Mans. We knew we had a good package for this race at our home track and were determined to work hard and score the result we all knew was possible. Everything went very well today and I am very proud of all the team. We now look forward to challenging for more victories in the championship."

Antonin Charouz: "I am very glad that Jan managed to win the World Endurance Championship race with LMP2 prototype. He showed throughout the whole weekend with his teammates consistent pace, for which the crew was rewarded with victory. Congratulations to the whole team and big thanks to them for all their efforts. "

A new proud partner of Jan Charouz in the FIA World Endurance Championship is the company Eat the Ball. The Austrian company produces bakery products in various shapes. For example, in the form of American soccer ball or hand ball.