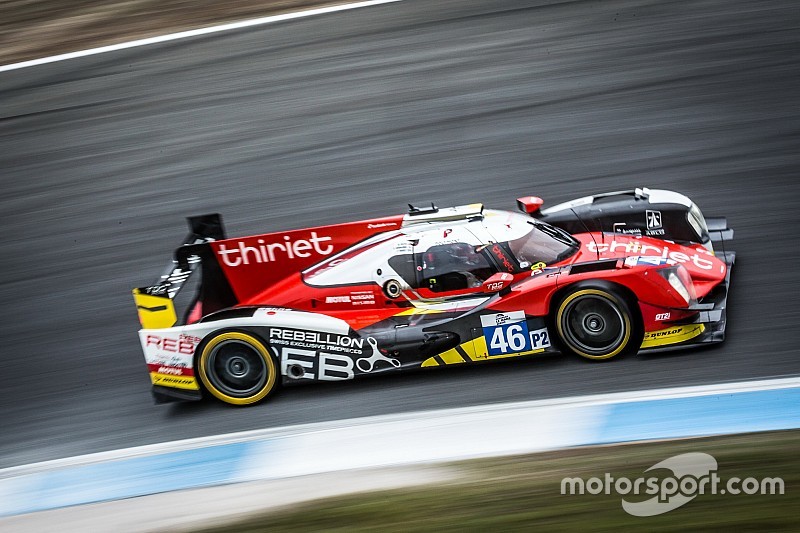 The TDS Racing LMP2 squad will join the ranks of the FIA World Endurance Championship next season, with single-seater ace Matthieu Vaxiviere lining up alongside Emmanuel Collard and Francois Perrodo.

The French outfit has spent the past six seasons racing the European Le Mans Series, having run under the 'Thiriet by TDS Racing' banner thanks to a partnership with Pierre Thiriet that has yielded two LMP2 class runner-up positions in the Le Mans 24 Hours.

However, TDS is set to strike out on its own and make the step to WEC in 2017, acquiring an all-new Oreca 07 chassis and recruiting two of this year's GTE-Am champions in Collard and Perrodo.

The French duo wrapped up class honours in the season finale in Bahrain in the AF Corse-run Ferrari 458 they share with Rui Aguas.

They are joined by French youngster Vaxiviere, who has spent the last three seasons racing in Formula V8 3.5 and finished second overall in 2015, the series' final year with Renault backing.

The 21-year-old, however, is no stranger to sportscar racing, having raced alongside Collard and Perrodo in a GTE-Am Prospeed Porsche for the entire 2014 WEC campaign with the exception of Le Mans.