Strong performance by Greaves Motorsport in 6 Hours of Shanghai 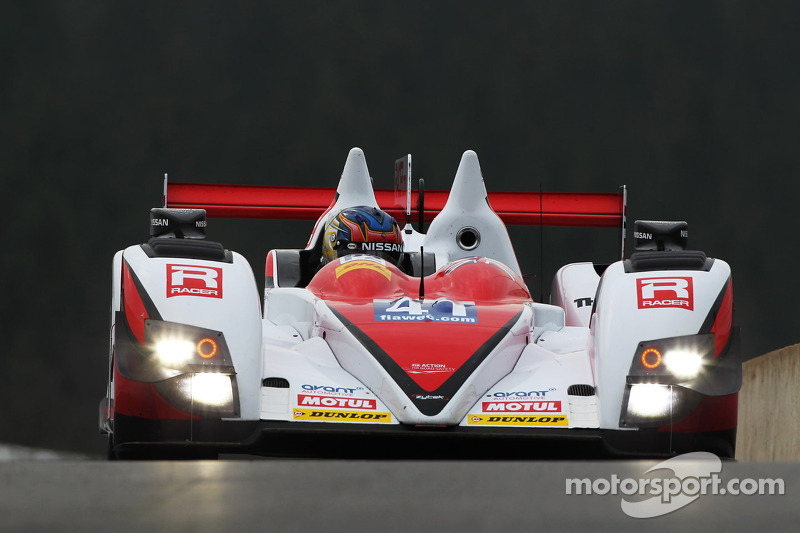 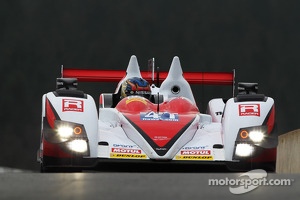 Bjorn started the race and ran in a comfortable second place throughout his stint. He then handed the car over to Eric who maintained the team’s competitive position for his double stint in the cockpit. GT Academy graduate Mark was third man in and impressed everyone with his improving lap times on his début drive in this class of racing.

Bjorn was back behind the wheel for the final part of the race, running at a very fast pace and making up a place to fourth. Shortly before the race ended he was forced to make an unscheduled pit stop as the data showed a problem with the engine, which is initially thought to be as a result of debris picked up around the track obstructing the radiators. This dropped the car down to fifth place at the Chequered Flag.

Team Manager, Jacob Greaves: “We should have had a good result here in Shanghai, all the drivers drove to their potential today and we were in the leading group throughout the race. Our ultimate pace was demonstrated by the consistently fast lap times turned in by both Bjorn and Mark. Mark drove very well on his first race in a prototype, a tribute to the ability of the GT Academy to find new and exciting talent. The Zytek chassis, the Nissan engine and the Dunlop tyres are a very effective combination and the guys on the team were, as ever, excellent. We are looking forward to the last race of the season in Bahrain and to maintaining our place in the Championship.”

A crucial double podium finish for OAK Racing in the Shanghai 6 Hours!