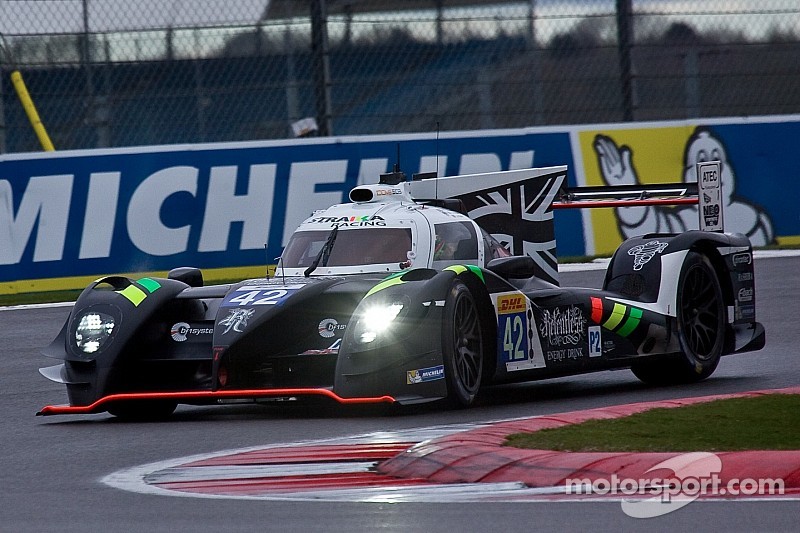 Strakka Racing returned to the FIA World Endurance Championship with a top four class finish on the race debut of the DOME S103. Superb reliability coupled with committed drives from the all-British line up enabled the new LMP2 car to run faultlessly during the six hour race and claim ninth position overall, despite ending the first lap in last place.

Thanks to the grateful assistance of the marshals, driver Danny Watts was able to recover from an opening lap spin that saw the DOME S103 in the gravel trap. Watts then climbed through the field and was back in his starting position of 13th within just forty minutes. “Big thanks to the marshals,” says Danny Watts. “With their help I got back on track and from there, we could work our way into the top 10.”

The S103’s strong reliability, proven over the 10,000km of winter testing, enabled second driver Jonny Kane to make further progress, moving up to ninth. Nick Leventis followed Jonny with two and a half hours to go, holding ninth through his stint before handing back to Danny to take the flag, fourth in class.

“The car ran superbly and I am proud that Strakka Racing team quickly and efficiently got back into the swing of racing again doing a great job in the garage and pit stops,” says team principal Dan Walmsley. “In the wet the car was very quick and before the next round, we’ll be looking how we can achieve the same in all conditions. We’ve got a good, strong car, we now have points in the bag and next we’ll now work with the drivers to improve the balance of car in all conditions.”

The team’s following outing is the 6 Hours of Spa Francorchamps on May 2nd.