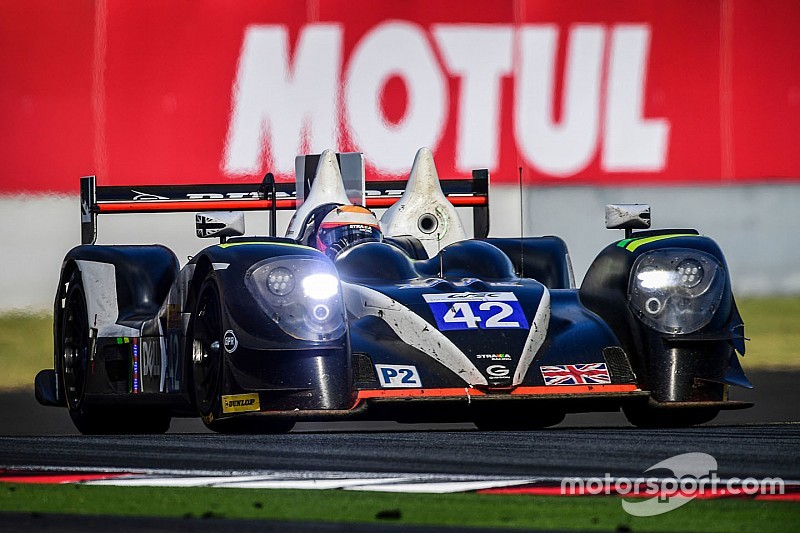 Strakka Racing has been forced to pull out of the remaining rounds of the FIA World Endurance Championship due to engine problems discovered in the aftermath of the last race at Fuji.

The British squad finished sixth in the LMP2 class in Japan with drivers Jonny Kane and Lewis Williamson, losing time in the second half of the race.

It was later discovered that this was due to a problem with the #42 Gibson's Nissan engine, which had become damaged and therefore unusable for future races.

With the team having now ran out of its allocation of fresh engines, it was left with no option but to bow out of the next weekend's Shanghai race, while a penalty for exceeding its allocation made contesting the season finale Bahrain not worthwhile.

“It’s very sad that we have not been able to complete the championship due to issues beyond our control,” said Strakka team principal Dan Walmsley.

“I’d like to thank the WEC organisers, the logistics team and the engineers at Gibson for their efforts to try to get us back out on track, but it just wasn’t feasible to get an engine to China and taking the penalty in Bahrain would have seen us nowhere near the rest of the P2 runners.

“We did consider all options, including trying to borrow a unit from another team but the specific fitting kit for the Gibson and the fact we’d still have to take a penalty meant we had to take the tough decision not to race.

"We’d like to apologise to our sponsors, fans and supporters not to be out racing but we will soon be announcing, before the end of November, our plans for 2017.”

Strakka's exit spells an early end for open-cockpit cars in WEC, as next year's LMP2 regulations mandate the use of one of four closed-cockpit designs from Dallara, Ligier (Onroak), Oreca and Riley/Multimatic.

It also means that the size of the LMP2 field for Shanghai and Bahrain has been cut to 10 cars for Shanghai, and the overall field reduced to 31 cars.

WEC responds to Audi withdrawal: "Others will be arriving"