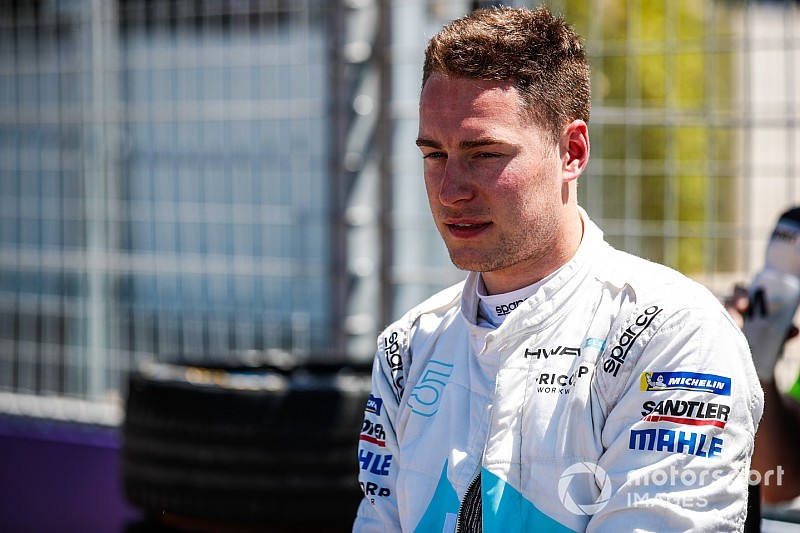 Ex-McLaren F1 driver and current HWA Formula E racer Vandoorne has been drafted into the line-up for SMP's #11 BR Engineering BR1-AER for the final two rounds of the FIA World Endurance Championship season at Spa and Le Mans.

His appointment comes after Jenson Button stepped down from what would have been his second appearance in the Le Mans 24 Hours with the Russian team.

Speaking to Motorsport.com, Sirotkin, who joined the SMP stable for March's Sebring 1000 Miles and will see out the 2018/19 campaign with the squad, believes Vandoorne will be a valuable asset in increasing the competitiveness of the BR1 against the dominant Toyota TS050 Hybrids.

"We all know that he’s a very good, very competitive driver," said Sirotkin of Vandoorne. "Very serious in his work. So I think for the team it will be very interesting to cooperate together and achieve some success together. 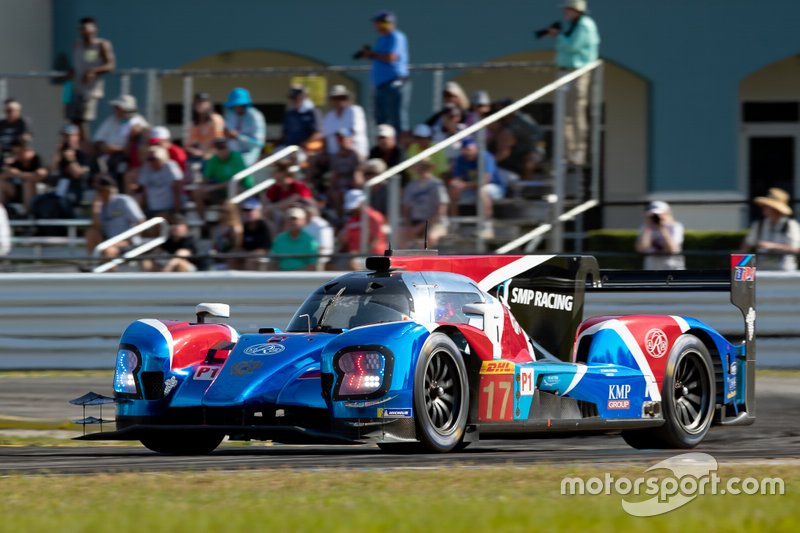 "This is going to be a big challenge for him, but we know his level. We are very confident that he will be very quick and will be helping us as a team to go ahead and achieve some good results together."

He added: "It's very important [to have drivers of Vandoorne's calibre] because the car is still developing. The more top drivers are passing through, the wider range of feedback we can collect so it’s good for us as a team. For sure he will play a big role in the process."

Vandoorne is able to make WEC debut at his home venue this weekend as Brendon Hartley, who had originally been signed to replace the absent Button for Sebring and Spa, agreed to step aside to give the Belgian driver extra running before Le Mans.

Hartley was revealed as a Toyota race driver for the 2019/20 WEC season on Wednesday, replacing Fernando Alonso in the Japanese marque's line-up.