Six Hours of Shanghai kicks off with LMP2/GTE accident 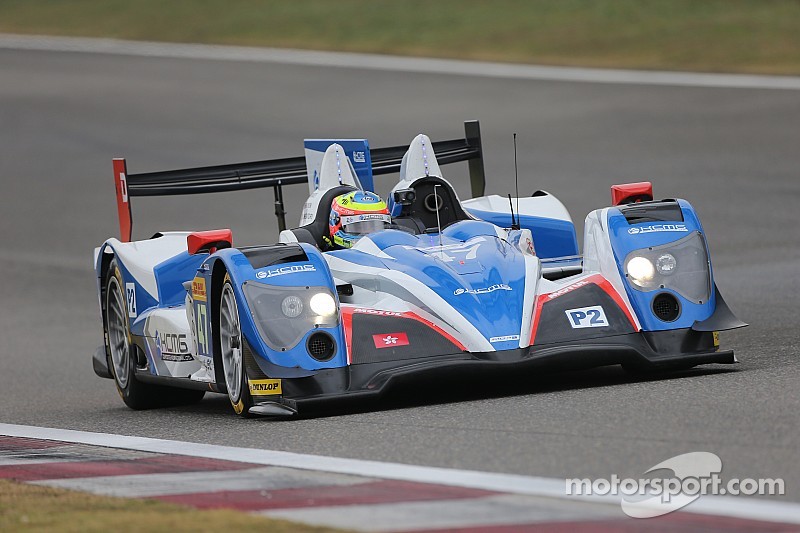 Both drivers walked away from the collision unscathed.

The Six Hours of Shanghai kicked off in a spectacular way, and we aren't using spectacular in a positive way here. The No. 47 KCMG LMP2 entry had started the event in second position, but their race is already over.

The KCMG car, driven by Alex Imperatori, abruptly lost power and cars scrambled in avoidance. The No. 51 GTE-Pro Ferrari 458 of Gianmaria Bruni could not evade in time however, making significant impact with the rear of the LMP2, completely tearing the bodywork from the back-half of the machine, creating a debris field that forced a somewhat lengthy SC.

Both drivers were okay and the Safety Car was immediately deployed, which is a first for this race in Shanghai. The race resumed after 22 minutes with the No. 14 Porsche out front. The following are two still shots of the accident, taken from Twitter.

Aftermath of the crash