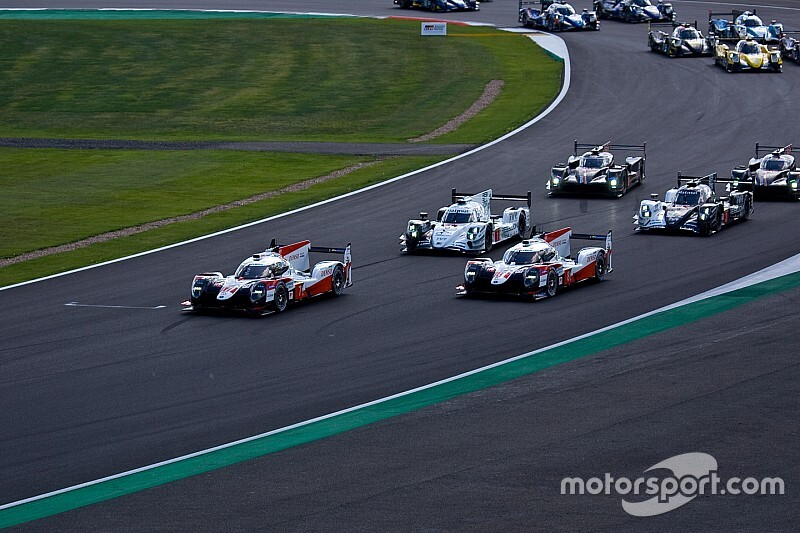 The FIA World Endurance Championship has explained its thinking behind returning to a conventional calendar format for 2021 and beyond in the wake of the coronavirus pandemic.

With the ongoing 2019/20 campaign now due to end in November in Bahrain due to the COVID-19 situation, as opposed to June at Le Mans, the start of the next season of the WEC has been delayed until March 2021.

The change means the WEC will return to running all events in a single calendar year for the first time since 2017, the year Porsche exited the LMP1 category and prompted the series to run a 'superseason' in 2018/19 before moving to the winter calendar format from 2019/20.

WEC boss Gerard Neveu stressed delaying the start of the season from its original date in September will aid the financial recovery of teams involved in the championship.

“For the next season what we take in consideration first was the economic crisis that we can have just behind,” Neveu told the WEC podcast. “In any case, at the exit of this crisis, we’ll have to face a big economical impact.

“For sure we’ll have to be careful because it will be a very tricky solution. And the thing we have to provide in this case is time. You need to take a little bit time to make sure that you know exactly where you are, how you can set up.

“Same for the private teams. Private teams have to do deals with gentleman drivers for example or sponsors. And if you ask them now, 'please be ready to make your entry fee for next season', nobody will be able to answer at this moment.

“We believe that the decision to delay the start of the next season in March 2021 will provide us with six to seven months more than what was the plan at the beginning.

“It provides also more time for us because you need to deliver not just the start of the season, but the full calendar for next year.”

Neveu remains adamant about the advantages of running the WEC to the winter format, but added that it was in the best interest of everyone to switch back to a normal calendar.

“We’ll have to be ready to change a lot of things and one of the first things we’ll have to do is to try to be less sophisticated and to get the life more simple for the partners and the people,” he said.

“So if we decide to do these regular annual calendar next year, starting in March and finishing by November, the idea is to duplicate the same for the coming years because you cannot play and say ‘okay guys, we don’t like this, but I’m changing and I’m finishing too early.’

“I think the idea to have the reverse calendar was probably a very good idea because it works very well but now, and it is not our choice, the current situation forced us to change the plan and re-adapt with the easiest solution for the teams, for the partners, for everybody.

“So it will be starting March, finishing by end of November and of course Le Mans in 2021 will be back in June, because Le Mans is [usually] in June.“