Fabio Scherer will make the move from DTM to join the United Autosports LMP2 team for the 2021 FIA World Endurance Championship season.

The Swiss driver will link up with Le Mans 24 Hours class winners and WEC title-winners Phil Hanson and Filipe Albuquerque at the wheel of one of United's Oreca 07s.

He replaces Paul di Resta in the team's line-up, with Hanson's promotion to a gold driver rating for 2021 making a continuation of United's 2019/20 line-up impossible as the rules dictate that every line-up must feature at least one bronze or silver driver.

However, team boss Richard Dean previously indicated to Motorsport.com that di Resta may continue as part of a second entry, which has yet to be confirmed.

Scherer, 21, raced for the WRT Audi squad in the DTM this year, finishing 16th in the standings with a pair of fifth-place finishes standing as his best results. That followed a season in the FIA Formula 3 series with the Charouz team, in which he placed 17th. 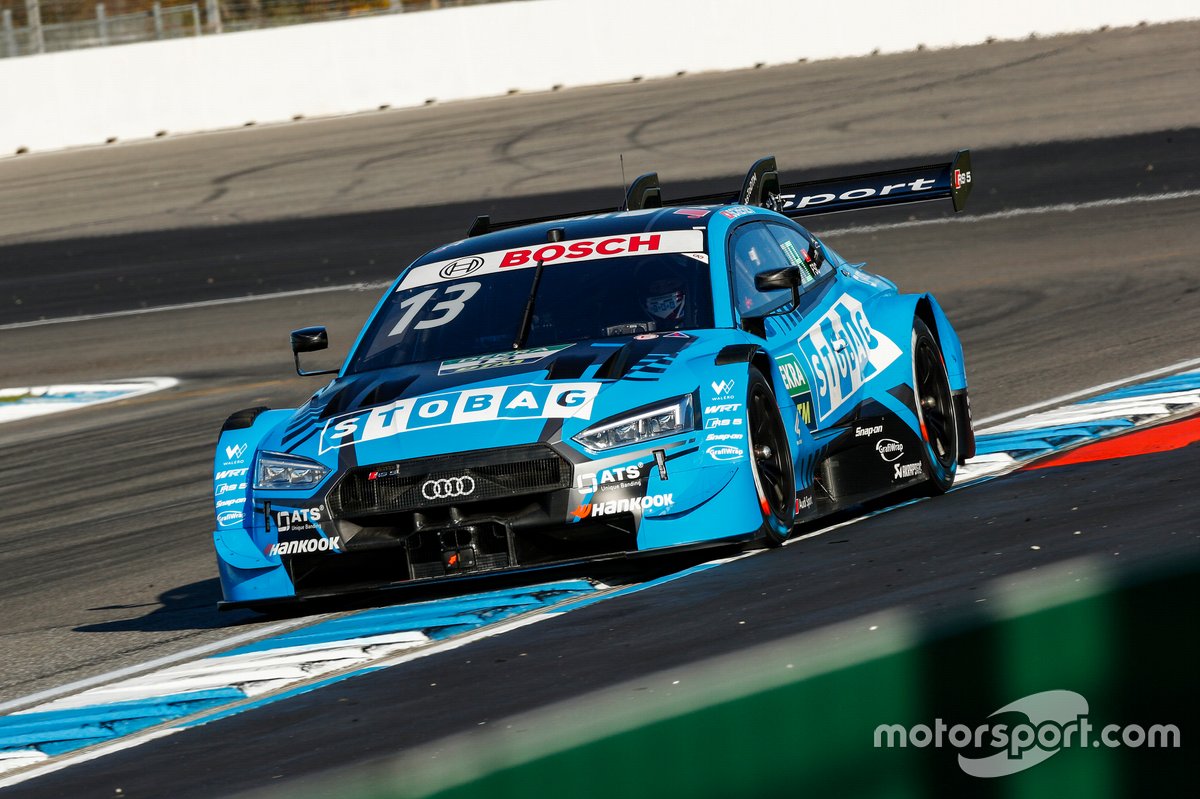 “I am very happy to be part of the United Autosports team for 2021," said Scherer. "To team up with the reigning champions and Le Mans winners Phil Hanson and Filipe Albuquerque is a great opportunity and another big step in my career.

"The World Endurance Championship is one of the best known and competitive championships out there. The Le Mans 24 Hours will be the highlight of my racing career so far.

"To be able to race such iconic race tracks next to Le Mans, like Sebring, Spa, Fuji, Monza and Bahrain is a great chance to prove myself in endurance racing. I am already counting down the days until the season opener in March."

Dean said of Scherer: "His F3 and DTM experience will help him adapt to sports cars and although it will be his first time racing in the WEC, I’m sure he will settle into the team and get up to speed quickly to help us defend our FIA WEC LMP2 title."

Albuquerque will dovetail his WEC commitments with United with a new role with the Wayne Taylor Racing Acura squad in the IMSA WeatherTech SportsCar Championship.

Thursday's news that IMSA has delayed its Long Beach round to September has created a clash with the WEC round at Fuji, which Albuquerque is therefore likely to miss.