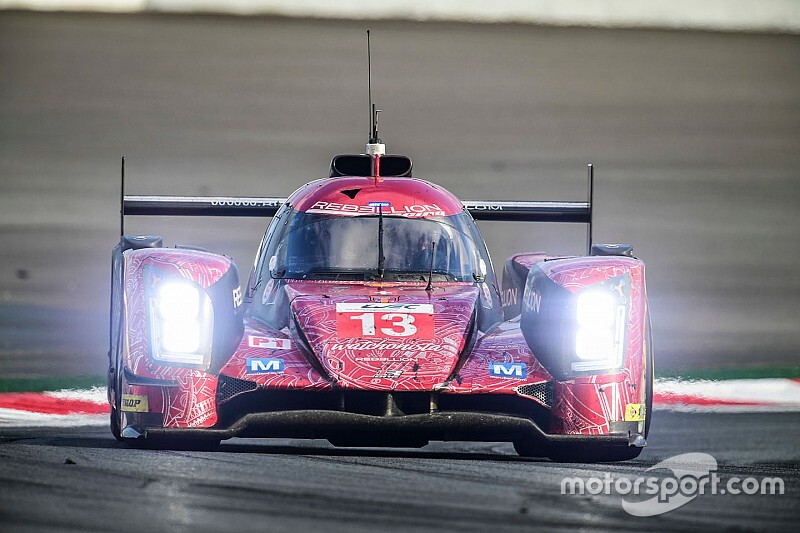 Rebellion will bow out of competition altogether following this year's Le Mans 24 Hours. The Swiss team has delivered astounding results as a privateer operation from as early as 2001, as our sportscar expert remembers.

Anyone who's followed international sportscar racing over the past dozen or so years will surely, like me, feel a pang of regret that Rebellion Racing is going to disappear from the scene. In that time it has been at or near the very pinnacle of endurance racing as a plucky privateer packing a pretty decent punch.

Everyone loves an underdog and the Swiss entrant has been most definitely that for the 10 years in which it has competed in LMP1. Not only did Rebellion choose to continue at the highest level as other independent teams dropped by the wayside in the face of an ever-widening gulf between the factories and the privateers, but it grew from humble beginnings. Or at least the British-based team that ran its cars for the majority of that period did.