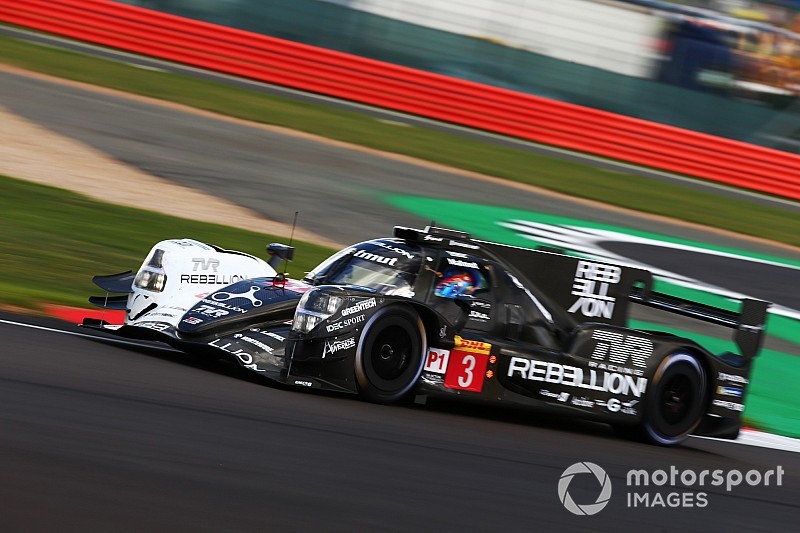 Rebellion Racing is set to drop back to a single LMP1 entry for most of the remainder of the 2019/20 FIA World Endurance Championship season.

The Swiss squad made a last-minute decision to run the second of the two Gibson-powered R-13s that it had originally entered for the new campaign at Silverstone last weekend, with Nathanael Berthon, Pipo Derani and Loic Duval sharing driving duties.

Rebellion indicated at the time of its announcement that it planned to field its #3 car at every race, but with priority given to next year’s Spa 6 Hours and Le Mans 24 Hours.

But team owner Alexandre Pesci told Motorsport.com that the second Rebellion entry will now not be appearing again before next April's Spa event.

That leaves the team with only its #1 entry for the upcoming races at Fuji, Shanghai, Bahrain, Sao Paulo and Sebring, where there are set to be only five LMP1s on the grid, before it returns to full strength for the final two races of the 2019/20 season.

Pesci also downplayed the prospect of any last-minute funding being found to field the #3 car, which was entered on a race-by-race basis at Silverstone, in additional races.

Berthon, who raced for Rebellion in the final three rounds of the 2018/19 season, Derani and Duval finished as the top privateer LMP1 squad in third, albeit a lap down on the dominant hybrid Toyotas after a pair of late penalties for fuel flow infringements.

They were not eligible to score drivers' points at Silverstone and their result did not count towards the teams' championship either.

It means Ginetta trio Egor Orudzhev, Ben Hanley and Charlie Robertson lie third in the drivers' standings, despite finishing only fourth at Silverstone, while Team LNT holds second in the teams' classification behind Toyota and ahead of Rebellion. 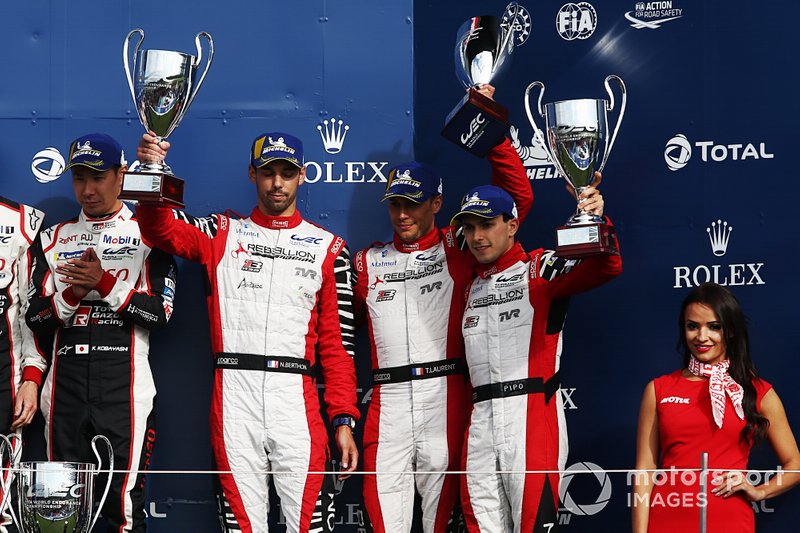