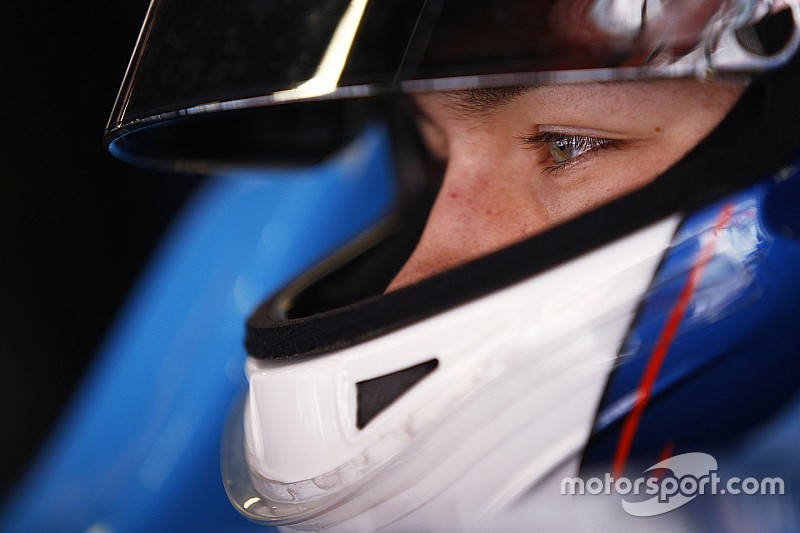 Swiss driver Mathéo Tuscher will join regular drivers Dominik Kraihamer and Alexandre Imperatori for the 6 Hours of Shanghai and the 6 Hours of Bahrain.

Rebellion Racing has modified its driver lineup in the #13 Rebellion R-One AER entry in the 2015 FIA World Endurance Championship for the two remaining races of the season.

Swiss driver Mathéo Tuscher will join regular drivers Dominik Kraihamer and Alexandre Imperatori for the 6 Hours of Shanghai and the 6 Hours of Bahrain. At the same time, German driver Daniel Abt will focus on his participation in the FIA Formula E championship.

At the age of 10, I asked Nick Heidfeld for an autograph at the Monaco GP, now I look forward to learning from my teammates, who are so experienced.

Rebellion Racing has always placed an emphasis on helping Swiss drivers and the team wanted to provide driving time and race experience to Mathéo in a LMP1 prototype.

Mathéo is a young and promising Swiss driver who is racing in the GP3 single seater championship. Mathéo won the Formula Pilota China in 2011 in his first racing season in single seaters, winning eight races. He was runner up in the 2012 Formula 2 championship with two wins and nine podiums. Since 2014, Mathéo has been racing in the GP3 Series, he his currently 12th in the 2015 driver standings.

Mathéo Tuscher: "I feel so honoured to be able to drive the two remaining FIA WEC races of 2015 for Rebellion Racing ! Endurance racing has interested me since I can remember, and I truly admire how Rebellion Racing as a Swiss private team is so successful in this strong international platform. This is going to be my first experience with such a car, and I have a lot of respect for it. Pitstops are going to be a new experience, as well as the traffic with cars at different speeds.

It is going to be great to be racing in Shanghai again, where I did two races in the Formula Abarth Asian Championship as well as the race in Bahrain, which is a circuit that I do not yet know. At the age of 10, I asked Nick Heidfeld for an autograph at the Monaco GP, now I look forward to learning from my teammates, who are so experienced. I am very thankful that the team chose me to race for them, and I am going to work hard to achieve a good team result. "

Bart Hayden, Rebellion Racing Team Manager: "We would like to welcome Mathéo to our team. It will be quite a learning curve for Mathéo stepping into the LMP1 car for the first time at a race weekend, but he is a confident character and he knows the circuit having raced at Shanghai previously, so we are sure that he will quickly find his feet. As a Swiss team, we like to give a chance to Swiss drivers when the opportunity arises and Mathéo has had some good results in single seaters, so it is good that he is now gaining experience in sportscars."

Rebellion calls up Tuscher for remainder of WEC season