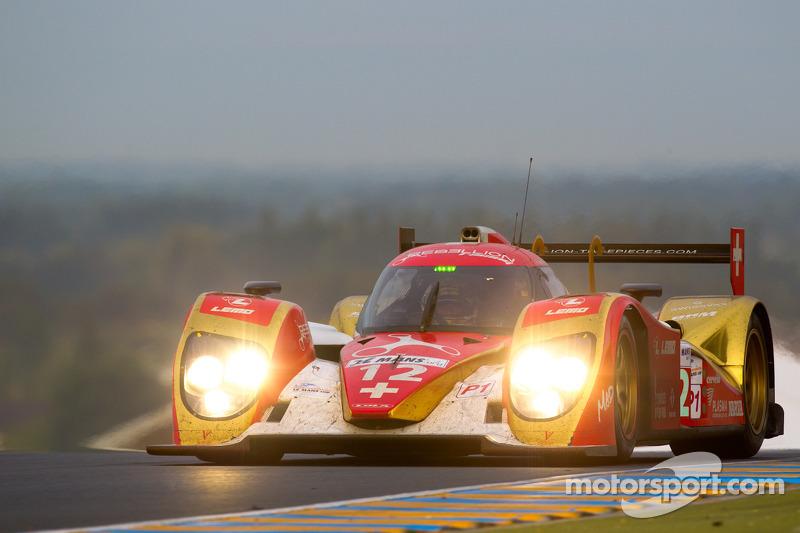 Nick Heidfeld has been signed by REBELLION Racing as one of the drivers for the team as they take on the inaugural FIA World Endurance Championship's unique challenge. The former Formula One driver apparently accepted his fate of not racing in the premier FIA open-wheel series having lost his ride with the Lotus Renault team.

The German let it be known that he was interested in racing the 24 Hours of Le Mans again. Heidfeld last ran at the famous La Sarthe circuit in 1999. At that time he was in one of the AMG-Mercedes factory LMGTP Mercedes-Benz CLRs with Peter Dumbreck and Christophe Bouchut. Unfortunately they did not finish.

“Since I did Le Mans in 1999 I always knew that I wanted to come back to endurance racing. I am very happy to join Rebellion Racing,” said Heidfeld.

I am really looking forward to this new challenge...

This year, Heidfeld will contest the three longer endurance races on the WEC calendar, beginning with the Twelve Hours of Sebring in mid-March as he makes the trip across the ocean to America. He will co-drive the #12 Toyota Lola coupe LMP1 with Neel Jani and Nicolas Prost. Their 2011 co-driver at Le Mans was Jeroen Bleekemolen. Yesterday the team confirmed that the German will be back with the team at Sebring and Le Mans as the third driver with Belicchi and Harold Primat.

REBELLION Racing Team Manager Bart Hayden said, "I am pleased to have Jeroen back with us again this year in the two longest races of the season. Jeroen is a good endurance driver with consistency and speed and great team spirit."

Heidfeld will also be with the Swiss team at the Spa 6 Hours in Belgium and of course the crown jewel of sportscar racing in Le Mans, France. “I am really looking forward to this new challenge and I am especially excited that the first race in Sebring, being a new circuit for me, is only a few weeks away,” he said. 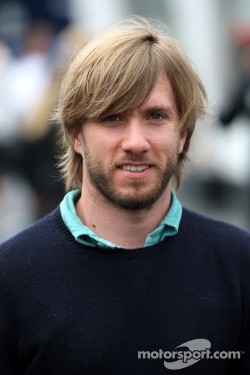 Hayden commented, "We had a number of options for high profile drivers joining our Team for the longer distance race events such as Sebring and Le Mans. Nick Heidfeld was available and was looking for a new challenge.”

Heidfeld’s first ride in Formula One was with the former Prost GP team in 2000. The following two years saw him with the Sauber team before moving to Jordan in 2004. In 2005, he was with the Williams F1 team, then he returned to Sauber under the BMW banner for three years. In 2010 he ended up back in a Mercedes but this time in Formula One; however in the final five races of the season, Heidfeld moved back Sauber to replace Pedro de la Rosa for the final five races.

In 2011, Heidfeld was one of the two drivers who were tested by the Lotus Renault team to earn the seat belonging to the injured Robert Kubica. It was no doubt the worst season that the German had in the series. In his 183rd start, he ended up with another retirement due to a fire as he exited pit lane in the Hungarian Grand Prix. It also ended his time in Formula One as he was replaced by Bruno Senna for the rest of the season. Over the years, Heidfeld has landed on grand prix pole and 13 podium finishes but never scored a victory!

“Nick will be a valuable addition to the team, he is quick, highly-experienced, enthusiastic and very happy to be part of REBELLION Racing. We are pleased to welcome Nick to the team and are looking forward to the start of the season next month at the Sebring 12 Hours, opening round of the new FIA World Endurance Championship,” said Hayden.