Rebellion Racing has announced it will run two cars in the LMP2 class of next year's FIA World Endurance Championship and in the Le Mans 24 Hours. 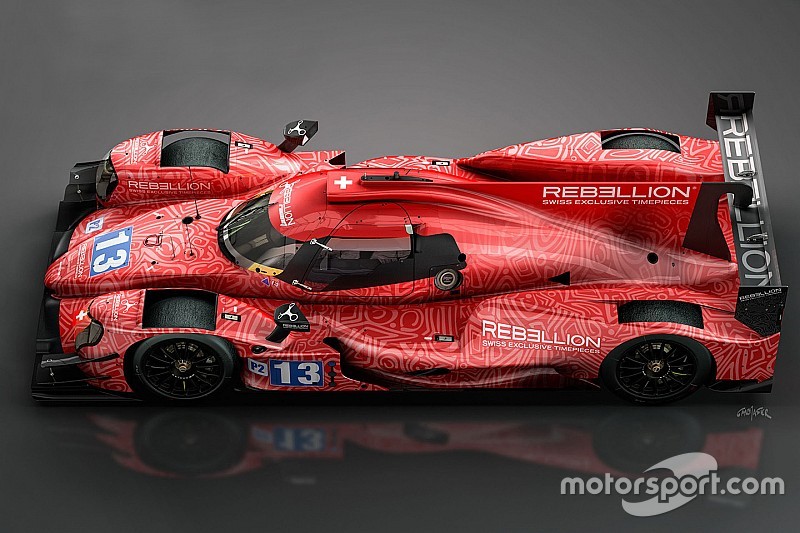 The Swiss squad will run both of its newly-acquired Oreca 07-Gibson cars in the global sportscar series next year, after opting to step down from the LMP1-L class for 2017.

It follows the team's recently-announced one-car assault on the four races that make up the IMSA North American Endurance Cup, beginning with next month's Daytona 24 Hours.

Rebellion has also confirmed four of its six WEC drivers, with Nicolas Prost, Mathias Beche and Nelson Piquet Jr all returning from 2016 and Bruno Senna moving across from the RGR Sport by Morand team.

This quartet will be joined by a pair of to-be-determined silver-rated drivers, with the exact line-ups of both cars still to be decided.

"We are very pleased to confirm our plans to enter two Oreca 07 LMP2 cars in the 2017 World Endurance Championship alongside our already announced entry with a single car in the IMSA North American Endurance Cup races," said Rebellion team boss Bart Hayden.

"We are also very happy that Nico, Mathias and Nelson will be driving with us again in 2017 and I would like to welcome Bruno to the team."

"We were impressed with the Oreca 07 when we tested it in Sebring last week, it should be a good car to go for race victories and the championship," Hayden added. "We are putting together all the ingredients to run a strong campaign in 2017!"