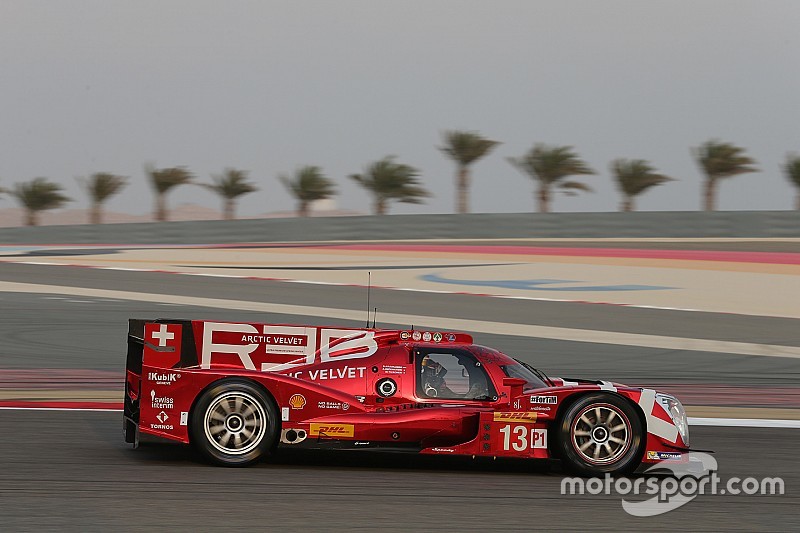 The Swiss team will field two Rebellion R-One cars with AER P60 V6 GDI twin-turbo engines throughout the WEC season, which will include the 84th edition of the 24 Hours of Le Mans.

Rebellion's six-driver roster will remain unchanged. As reported by Motorsport.com, Nicolas Prost will run for the team for the eighth straight season, joined by Dominik Kraihamer, Alexandre Imperatori, Mathias Beche and ex-F1 driver Nick Heidfeld, who is set to return to WEC after a wrist injury ruled him out midway through 2015.

The line-up will also feature Matheo Tuscher, who replaced Daniel Abt for the final two rounds of last year's campaign.

LMP1's leading independent team, Rebellion was victorious in the Le Mans Series LMP1 class in 2011 - and has since taken the Endurance Trophy for private LMP1 teams in all four seasons of WEC.