Project Brabham: A more sustainable way for a team to survive? 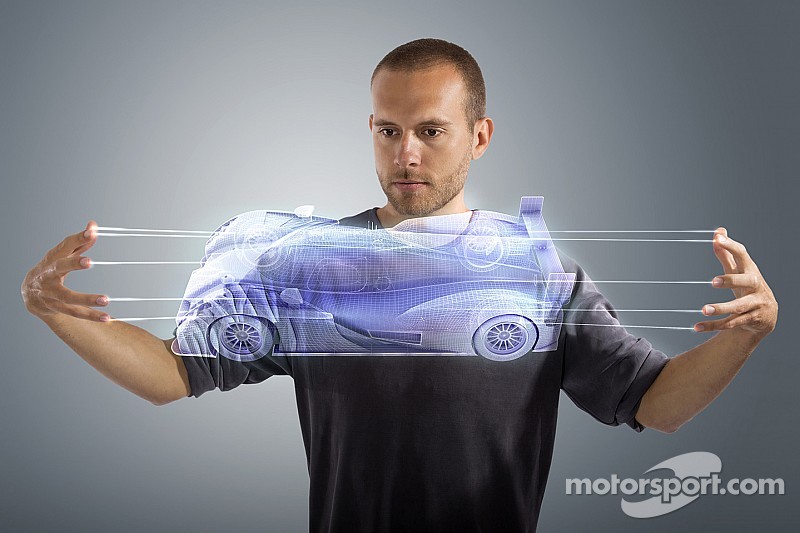 Project Brabham will make motorsport more accessible, transparent and engaging to fans, and more importantly it will allow a team to be more self-sufficient. Sir Stirling Moss recently commented: “It’s the only way…motor racing is expensive now”.

The model began by inviting fans, drivers and engineers to crowdfund the first step of Brabham Racing’s journey. In return, Project Braham will provide its community with access to the inner workings of a race team from its early days of development to its return as a world-class outfit and beyond. Now the biggest Sports crowdfunding campaign on Indiegogo and one of the biggest across any known English speaking, global crowdfunding site, the campaign stands at 97 per cent and over £242,000 with more than 2,500 people from 58 countries already contributing.

Project Brabham offers an opportunity to bring this iconic team name back to racing in a different way. It challenges conventional thinking and is more engaging, interactive and inspirational. Through the Brabham-Digital online portal, the team will reveal information that is normally a closely guarded secret, providing the opportunity for the community to vote on certain team decisions and developments from the outset.

The digital packages will allow people to access the team through their own eyes and pockets, but in a manner in which they are happy to contribute because they are being rewarded by an enhanced experience. It is going racing for a higher purpose than just showing who is the best on the track and spending huge sums of money in the process.

While Brabham Racing aims to return in the FIA World Endurance Championship next year, series such as Formula E are also a consideration while the team ultimately aspires to take its open source racing model to Formula 1.

“When I looked at how Brabham would return as a racing team, the current model which I have lived for over 30 years just wasn’t attractive to me as I could see the problems some teams have surviving,” said David. “I struggle to see how F1 in particular will sustain the amount of spend and what’s taken out of the sport.

“That’s why I started Project Brabham, I saw an opportunity to bring this iconic name back to racing in a different way. Through Brabham-Digital I see a solution to a sustainable way for a team to survive while allowing fans, drivers and engineers to be a true part of Brabham Racing. Ok, this is only the beginning of a new journey for Brabham Racing, but it’s why I believe we will have a stronger financial footing.”

To back Project Brabham, contribute towards the development of Brabham Racing in its early stages and join one of the Brabham-Digital web applications for three years visit www.brabham.co.uk and click on the "Indiegogo" homepage link for further details.

Back in title race after Porsche 911 RSR’s double victory