With BMW and Ford both leaving the FIA World Endurance Championship after the Le Mans 24 Hours, Porsche feels the current superseason was the best time take the GTE Pro class title.

Porsche heads to La Sarthe having already wrapped up the GTE Pro manufacturers’ title with one round to spare, while its two crews will decide the drivers’ title between them in the 2018/19 season finale.

With both BMW and Ford pulling out of the class, Porsche GT director Pascal Zurlinden feels the Weissach marque couldn't have picked a better season to come out on top.

“This is the best season to win it,” Zurlinden told Motorsport.com ahead of the Le Mans test day. “In a world championship with five manufacturers, 10 cars and 30 drivers fighting for the title, winning the championship one race from the end is a dream.” 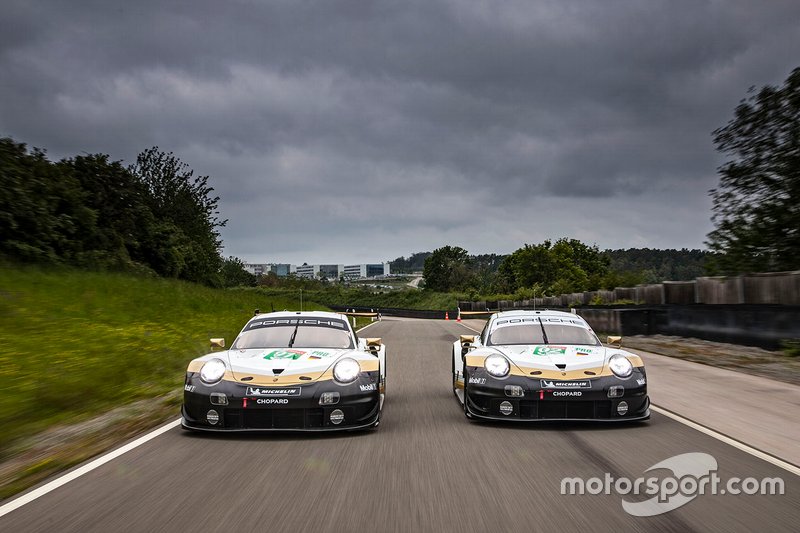 The departure of BMW and Ford spells the end of a golden era for the GTE class, with no new entrants in sight, but Zurlinden is satisfied to take on remaining manufacturers Ferrari and Aston Martin.

“It always goes in ups and downs,’ said Zurlinden. “The question is does it go up or down again. The future will tell us. With Ferrari and Aston Martin we are also fighting on the road car side, so they are the right brands. It’s still a world championship with six cars and three teams.

"It puts the championship down a bit, but Le Mans will still great because Corvette will come [from the IMSA WeatherTech SportsCar Championship]. We’ll have a minimum of 10 cars next year.

"Le Mans will stay big but we’ll have to see how the championship will evolve.”

GTE Am will make up for Pro car shortfall

Zurlinden has noticed an increased interest from potential customers to ensure a full grid of GTE cars for the 2019/20 season, albeit in the Am class.

"If you look at the customer platform, you’ve got Porsche and Ferrari," he said. "There is more and more interest to join WEC, so I am confident the grid will still be full.”

While Ford was known to come to the end of its four-year programme with the Ford GT, the departure of the MTEK-run BMW M8 GTE has been met with surprise in the WEC paddock.

"Ford was a great competitor. I think it was always transparent that they were leaving at the end of this year, so it’s not a surprise,” Zurlinden continued.

"BMW were not in the paddock a long time. It was a bit of a surprise. You can discuss if it’s right or wrong to develop a car for just one season." 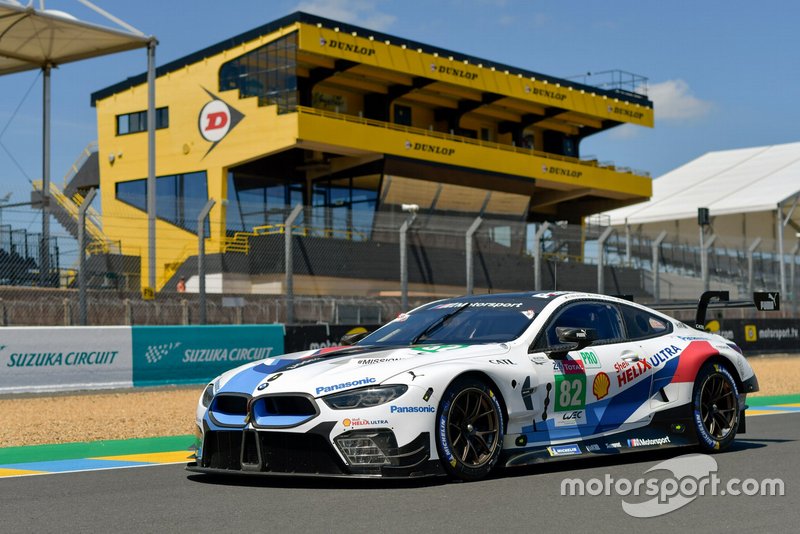 Gallery: Get set for the Le Mans 24 Hours Test Day