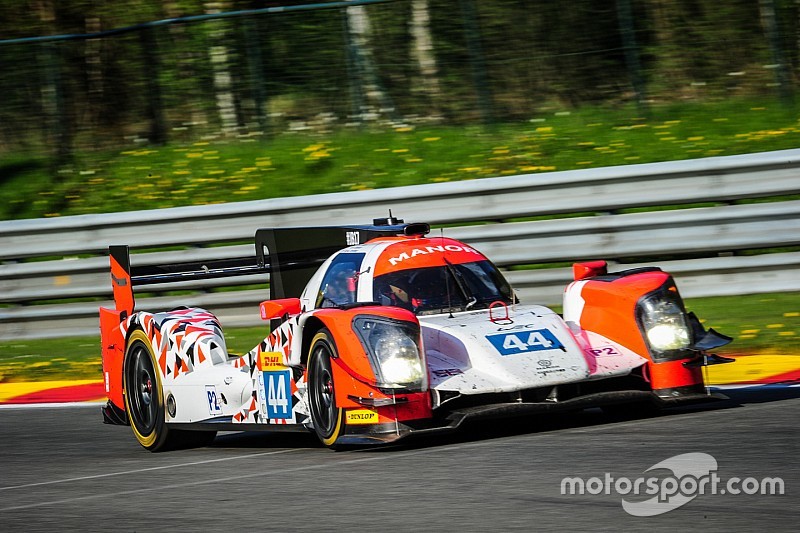 Antonio Pizzonia and Matt Howson have been added to the Manor LMP2 squad's driver line-up for this weekend's WEC 6 Hours of Nurburgring.

The duo join Tor Graves in the British outfit's #44 Oreca 05-Nissan, replacing James Jakes and Will Stevens in the car's Silverstone and Spa line-up for the German race.

Matt Rao and Roberto Merhi, who joined Graves for the Le Mans 24 Hours, meanwhile both return to the #45 car - which was absent from the French endurance classic - alongside Richard Bradley.

For Howson, it marks a return to regular WEC competition, having fought for the LMP2 class title last year in KCMG's Oreca 05 with teammate Bradley. The duo also raced for the Hong Kong-entered team at Le Mans this year along with Tsugio Matsuda, but failed to finish.

“It is really nice to be back with the team and I am really thankful to Graeme [Lowdon] and John [Booth],” said Howson, who raced with Manor in Formula Renault back in 2001.

"The team have shown already that they are bang on the pace and can challenge for podiums.

"In some respects I will be ‘plug-in and play’ because I obviously know the Oreca LMP2 car well from my races with KCMG.

"Last season here we had a really good race and won it, but this season there are many more Orecas out there and I think it will be much tougher."

Ex-Jaguar and Williams F1 driver Pizzonia is no stranger to WEC either, having appeared for the Delta-ADR LMP2 squad in the first two races of 2013.

Alongside Graves and James Walker, he took class honours in that year's Silverstone opener.