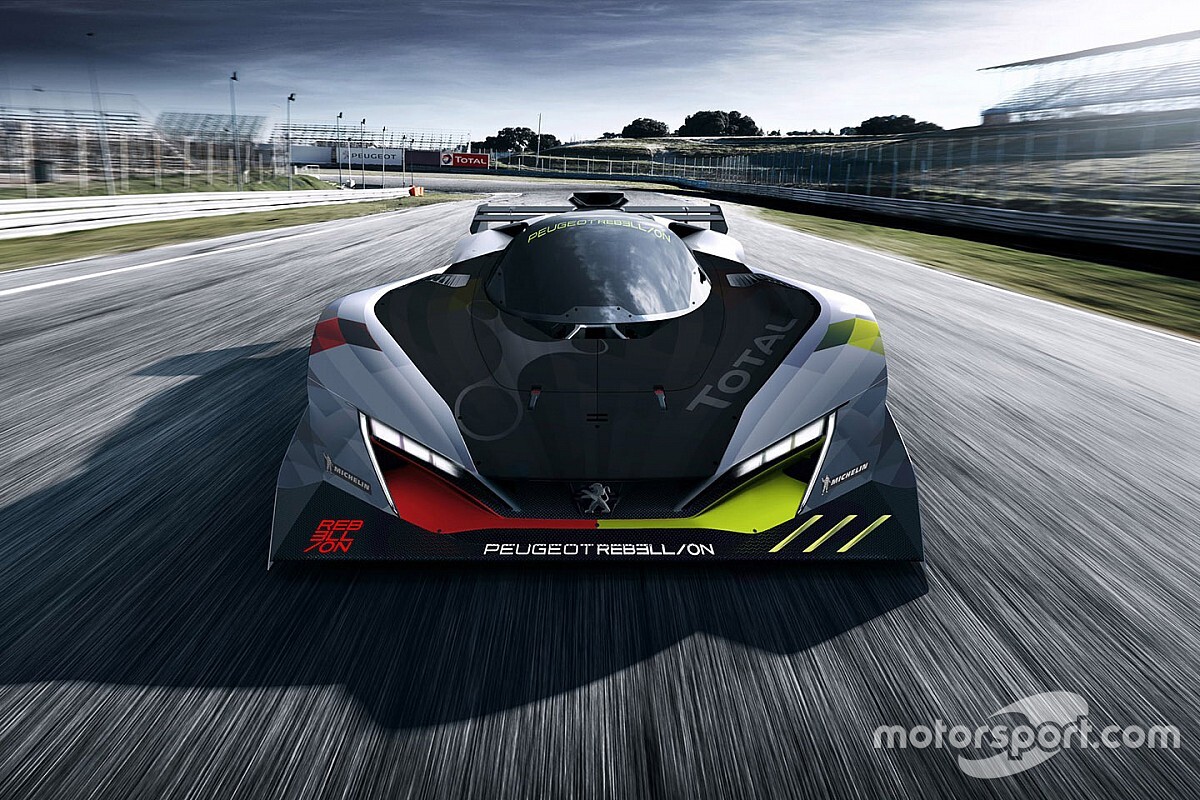 Peugeot has not ruled out racing its new LM Hypercar before the start of the 2022/23 FIA World Endurance Championship season.

Jean-Marc Finot, motorsport boss of the marque parent company PSA, stressed that the announcement of its return to front-line sportscar racing for the first time since 2011 in November stated that it would be back in 2022.

This was widely interpreted as meaning the beginning of the 2022/23 season, including in statements from WEC promoter the Automobile Club de l'Ouest and the series.

Asked by Motorsport.com if that meant the start of the 2022/23 WEC season, Finot replied: "We have not said that - we have said we will arrive in 2022 but we have not said exactly when. We are keeping the possibility to race before."

He suggested that an early debut involving racing in the 2021/22 season finale at the Le Mans 24 Hours "would be a tough decision to make because it would be risky".

Finot stressed that no decisions on when the Peugeot LM Hypercar will make its race debut have been taken.

He revealed that it is Peugeot's intention to have its car, which will be a lookalike hypercar built to the prototype segment of the rules, up and running during the course of 2021.

Finot explained that the long lead time for Peugeot's sportscar return was necessary because the rules allow a manufacturer to homologate only two different designs over the course of the initial five-year lifespan of the hypercar class.

"If you are not mature enough [when starting racing], you could regret it for five years," he said.

Finot would not reveal if the configuration of the engine that will power its hybrid hypercar had been set.

"We will keep you informed," he said. "I think we will have a big event to announce this story."

Finot was talking at this weekend's Bahrain WEC round, which he is visiting as part of fact-finding mission.

He said that he wanted to "feel the mood of the paddock" and also to talk to teams about placing mechanics from PSA Motorsport headquarters in Satory ahead of its WEC entry.

"Now we have stopped the World Rally Championship programme [under the Citroen brand], we have very good mechanics with huge experience, but we have to train them in endurance racing," he said. "I am meeting with team managers to see what can be done."

He didn't rule out some mechanics ending up at Rebellion Racing, with which Peugeot announced a link-up earlier this month.

Finot said that if this happened it would "be a rental and not in the frame of our partnership".