Penske in talks to bring WEC to Indianapolis Motor Speedway

Indianapolis Motor Speedway owner Roger Penske has revealed a desire to bring the World Endurance Championship to the legendary track.

Penske had already expressed aspirations to establish a major endurance fixture at the home of the Indy 500, which he bought together with the IndyCar Series in November 2019.

Now, he has said the proposed event on the Indianapolis road course could be a round of the WEC, which Team Penske has joined this year in LMP2 in advance of it running the factory Porsche LMDh prototypes from 2023.

Creating a new international sportscar event on Indianapolis 'roval' layout used for the US Grand Prix in 2000-07 is at “the top of my list”, he said at last weekend’s Spa WEC round.

“We are having discussions about it right now, nothing to announce, but it would be terrific,” he explained.

“I’ve talked to Frederic [Lequien, boss of the WEC] and said we might have an interest.

“As far as Indianapolis is concerned our arms are wide open: come and run, we will have the place ready to go.”

Lequien said he is open to hosting a second WEC round in the USA in future seasons as the championship expands beyond its current schedule of six races, a reduction from the traditional eight put in place for last season as a result of the COVID pandemic.

But he played down the chances of a race in North America alongside the Sebring 1000 Miles happening in the short term.

“The USA is a very important market for us: it would be stupid to exclude opportunities like this,” he explained.

“If we extend the championship, why not have a second race in the USA?

“But in the close future this is not something that can happen.”

He stressed the importance of going to different markets across the series schedule. 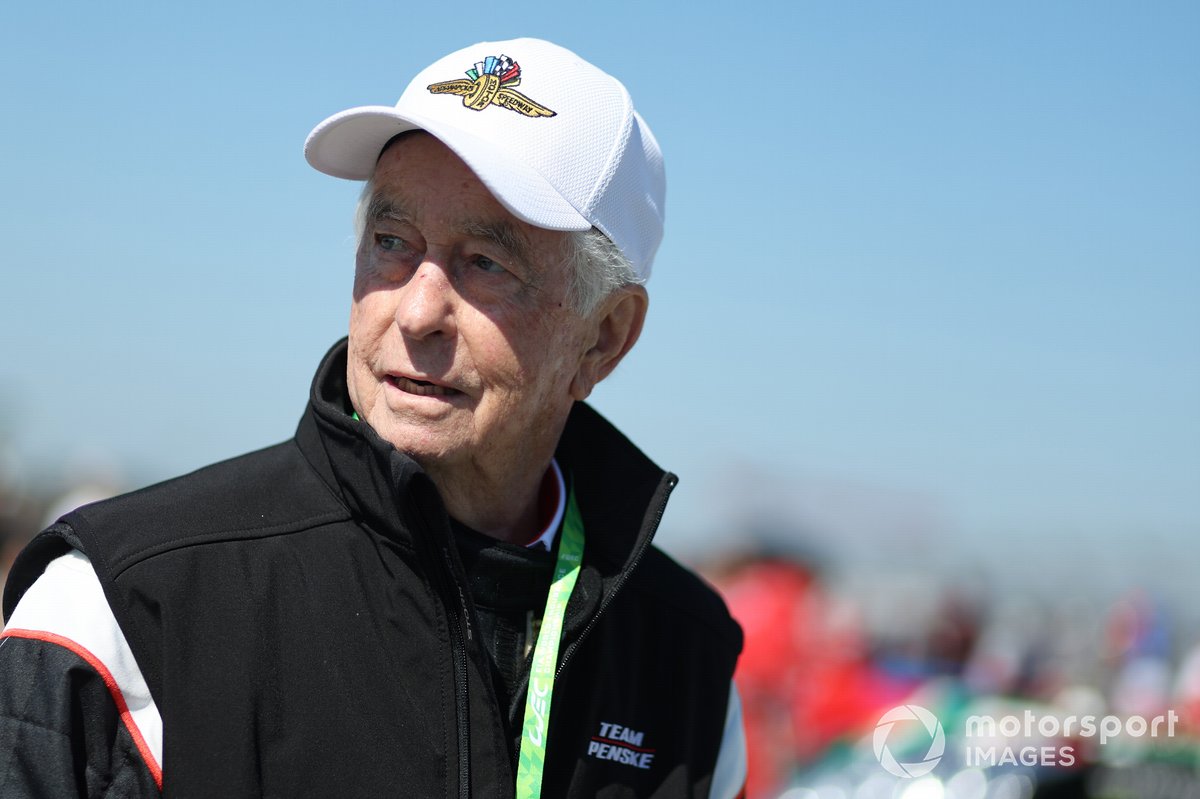 Penske first talked about hosting a round of the IMSA SportsCar Championship on the 2.60-mile road course layout incorporating sections of the oval in the middle of last year.

“We are further down the road with IMSA: either one would give us the same benefit [because] we have such a great place,” he said.

Penske explained that he was only interested in hosting an endurance race, as opposed to an IMSA round of the regular race duration of two hours and 40 minutes.

IMSA boss John Doonan has indicated that he is open to adding another enduro to the long-distance races at Daytona, Sebring, Watkins Glen and Road Atlanta, which make up the Michelin-sponsored Endurance Cup segment of the series, but has laid down no timeframe for a possible introduction of a fixture at Indianapolis.

The road course at Indianapolis hosted a round of the Grand-Am Road Racing Championship in 2012 and ’13 and, after Grand-Am's takeover of the American Le Mans Series, a round of the new unified IMSA series in '14.

Penske poured water on the possibility of F1 returning to Indy with the arrival of the street races at Miami last weekend and Las Vegas next season alongside the existing Austin fixture.

“We’d like to have an F1 race, but I think right now we are kind of in the back seat,” he said.

The road course at Indianapolis was modified ahead of the first IndyCar race on the layout in 2013, which has become a traditional part of the series schedule.

A second IndyCar road course round on the track joined the series in 2020, while the 'roval' has also hosted the US round of the Intercontinental GT Challenge, an eight-hour event, since 2020 and remains on the schedule this year.