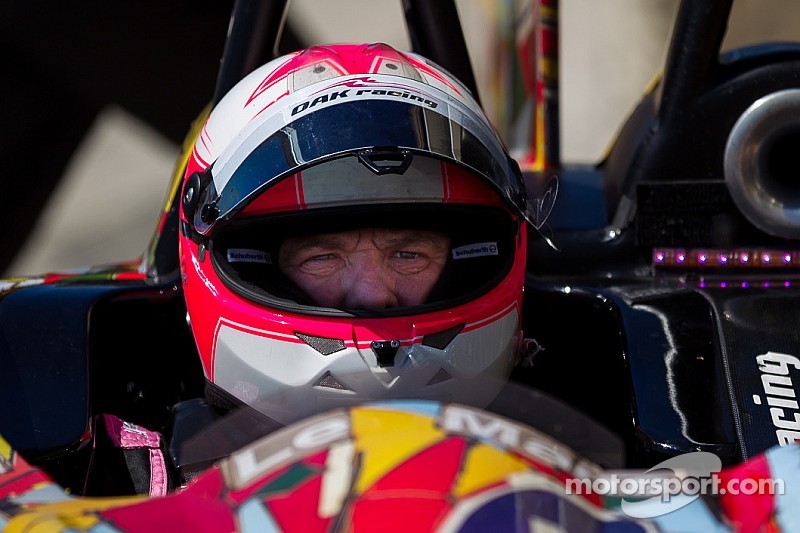 The drivers have chosen the Ligier JS P2 for its performance...

OAK Racing remains faithful to the FIA World Endurance Championship by entered a Ligier JS P2. The Sarthe-based team will beef up its presence at the Le Mans 24 Hours with a second Onroak Automotive prototype, another Ligier JS P2, thanks to the invitation awarded for its title in the 2014 Asian Le Mans Series.

Jacques Nicolet and Jean-Marc Merlin, who shared a Morgan LM P2 in the 2013 FIA WEC and Le Mans 24 Hours, will be back behind the wheel of a Ligier JS P2 this year. It will have the number 35, a Nissan engine and Dunlop tyres.

We can’t wait to start testing at the Paul Ricard circuit!

Erik Maris, who joined them to race in the 2013 Austin 6 Hours, will again team up with Nicolet and Merlin.

The extremely motivated gentlemen drivers have chosen the Ligier JS P2 for its performance, and for the comfortable environment it provides for its drivers.

For the Le Mans 24 Hours OAK Racing is taking up the invitation obtained thanks to its 2014 Asian Le Mans Series title, which it will defend again this year as it goes for a hat trick. Thus, the team will enter a second Ligier JS P2 with the number 34 whose driver line-up will be announced at a later date.

Jacques Nicolet, driver and President of OAK Racing: “It’s a great pleasure to race in the FIA WEC again after a year’s absence, and to team up again with my friends Jean-Marc Merlin and Erik Maris. We’re obviously fully aware that the overall level in LM P2 will be very high, but that doesn’t discourage us – quite the opposite in fact! We’re keeping up the tradition that makes endurance racing gentlemen drivers’ favourite branch of motor sport, and we know we’ll really enjoy ourselves behind the wheel of the Ligier JS P2. We can’t wait to start testing at the Paul Ricard circuit!”