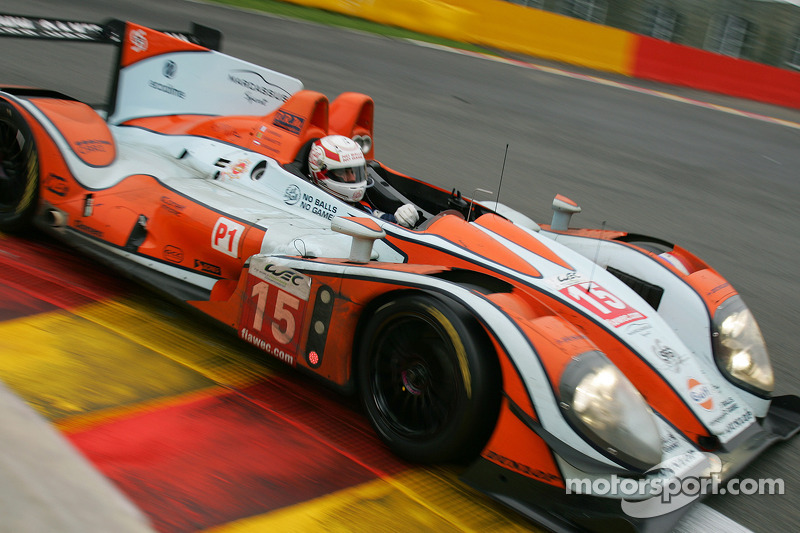 The recurring engine problems faced by OAK Racing’s LMP1 entry since the start of this season have forced the team to temporarily withdraw its #15 OAK/Pescarolo LMP1 from the FIA World Endurance Championship. 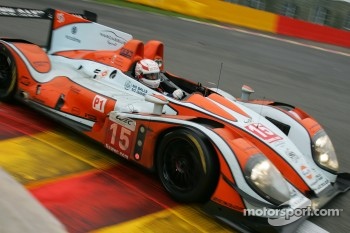 Instead, the French outfit will enter a second of its Onroak Automotive-designed and built Morgan 2012 LMP2s from the upcoming 6 Hours of Silverstone onwards. The #24 and #35 prototypes will both be powered by Nissan VK45 engines and appear in the legendary blue and orange racing livery of Gulf Oil International.

Two of the LMP1’s driver line-up have been drafted into the #35 LMP2 fold for Silverstone, although both have previous experience of racing the Morgan. Bertrand Baguette’s excellent performance helped OAK Racing score victory in the recent ELMS round at Donington Park, while Dominik Kraihamer was on duty at Paul Ricard earlier this year.

Danish gentleman driver David Heinemeier Hansson completes the crew after impressing for the team at Spa and Le Mans. He boasts the most experience behind the wheel of a Morgan 2012 LMP2 having scored a class victory and several podiums while racing for Conquest Endurance in the ALMS this year.

Jacques Nicolet, Team Owner and driver, #24 Morgan 2012 LMP2: “We are going to use the time away from the World Championship in LMP1 to re-discover the engine reliability that we have lacked since the start of the year. We are planning to return better equipped and more competitive in the premier class by the end of the season in Asia and thus begin to actively prepare for 2013.”

Audi quintet to battle for World Championship title at Silverstone