OAK Racing: Having fun is what really matters! 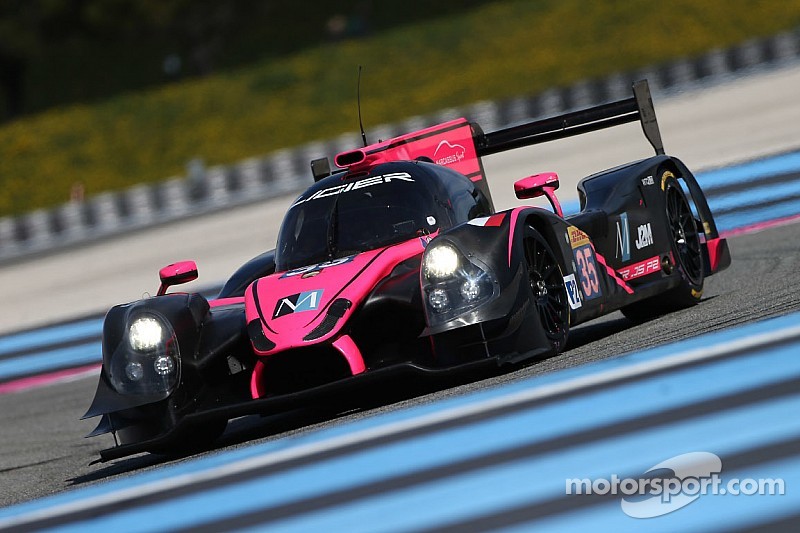 Erik Maris, Jean-Marc Merlin and Jacques Nicolet, put on their helmets and driver suits at the weekend to share their common passion for endurance racing.

At the wheel of the OAK Racing-entered no. 35 Ligier JS P2-Nissan is the only trio in the LM P2 field comprising Bronze drivers. Business men during the week, Erik Maris, Jean-Marc Merlin and Jacques Nicolet, put on their helmets and driver suits at the weekend to share their common passion for endurance racing.

A tale of friendship

Erik Maris, Jean-Marc Merlin and Jacques Nicolet are gentlemen drivers who each have varied sets of results to their names. They have been familiar figures at the circuits for several years now having followed a similar path: debut in historic races, then competing in increasingly fast cars followed by the desire to take part in the major events in endurance.

In 2013 Jean-Marc and Jacques already shared a Morgan LM P2 in the FIA WEC and Erik joined them to race in the Austin round. This was all it took for the desire to repeat this experience to germinate at the back of their minds.

While the opportunity didn’t arise in 2014 as Merlin and Maris were racing in the ELMS and the Le Mans 24 Hours in a GT, the arrival of the Ligier JS P2 was the argument that clinched the return of the trio in LM P2.

At the end of last week Erik Maris, Jean-Marc Merlin and Jacques Nicolet took part in the Prologue, the official tests on the Paul Ricard circuit prior to the beginning of the 2015 FIA World Endurance Championship. Although the tests were perturbed by a few technical glitches on the first day, the trio drew the following conclusion: the Ligier JS P2 is THE ideal car for gentlemen drivers.

All three had great fun behind the wheel and they all experienced the same feeling of satisfaction which can be summed up in three words - drivability, comfort and safety.

In fact, the Ligier JS P2 is very easy to drive and is also very comfortable. Erik finds that “its lines are very beautiful and exciting and the car really accurate and fast. It’s a car that gentlemen drivers have no problems handling at high speeds.”
“Thanks to its high levels of downforce the quicker you go the better the car sticks to the track. Its driving position is particularly comfortable, especially for big blokes like Erik and me,” adds Jean-Marc. “Given the fact that the driving position allows you to stretch out in the car it’s much easier to absorb the longitudinal G forces.”

The three friends also confirm that the feeling of safety produced by the closed cockpit helps them to feel more confident on the track.

On 10-11-12 April, Erik Maris, Jean-Marc Merlin and Jacques Nicolet will race in the opening round of the FIA World Endurance Championship on the legendary Silverstone circuit, which has attracted a large, high-quality field with the famous Tourist Trophy going to the winner. The OAK Racing drivers competing at the highest level in international endurance racing will be there particurlarly for the pleasure. They share the same philosophy: namely, to have fun while driving to the best - or the least worst - of their abilities as they enjoy pointing out!