No Silverstone for Lotus LMP 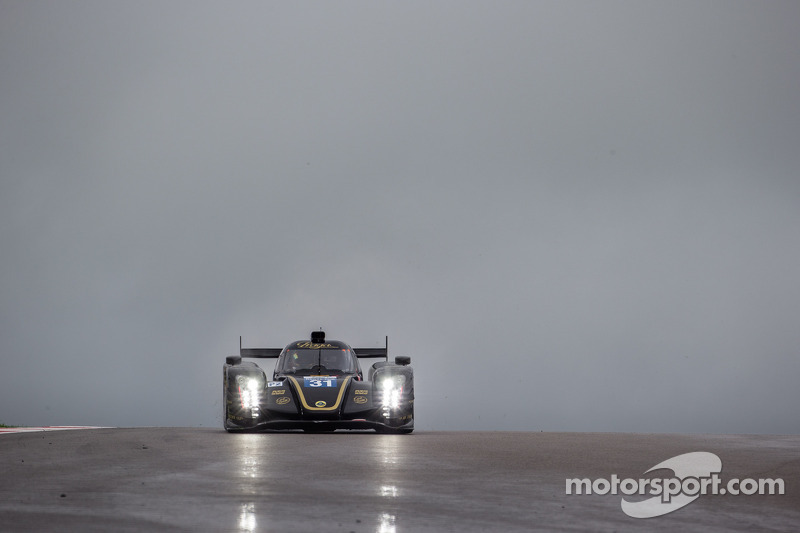 Despite being disappointed, the team remains pragmatic and focussed.

Due to delays caused by an unavoidable change in engine supplier, the Lotus LMP team will not be competing at the opening round of the 2014 FIA World Endurance Championship in Silverstone later this month.

The Lotus LMP car, designed by Paul White, is a completely new car created in accordance with the new LMP1 L class regulations for privateer racing.

Despite being disappointed, the team remains pragmatic and focussed, all efforts are now concentrated on producing the best possible set-up ahead of the second round of the championship in Spa in May.

Commenting on the announcement, Lotus LMP Head of Operations, Boris Bermes said: “It was extremely frustrating to be let down by our original engine supplier. We were only notified late December that the supplier of the original engine, a naturally aspirated V8, could not deliver on time. We quickly made the decision to work with AER (Advanced Engine Research) with a V6 turbo and we’re very happy with the current collaboration. Since the changeover we have worked flat out to ensure that the Lotus LMP car is ready as soon as possible.”

“As professional racers, making the decision to miss a race is never taken lightly, there’s always a temptation to try and rush the development process just to be out on track. However on this occasion we have decided to be cautious and commit to getting things absolutely right for our shakedown the week after Silverstone ahead of the race in Spa. We have a great team in place and I’m confident that this delay won’t hold us back further.”

Royal Approval for the FIA WEC