Nissan kicks off FIA WEC and ELMS campaigns at Silverstone 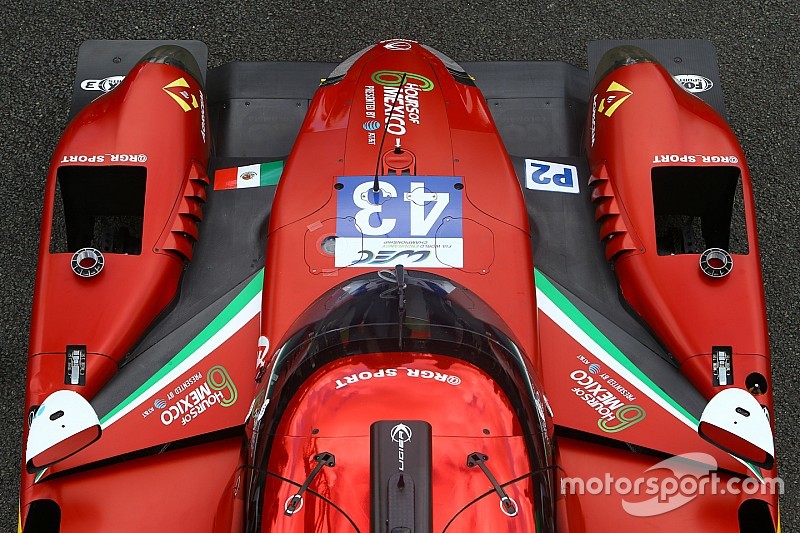 Silverstone, England – The Nissan-dominated grid at the opening round of the FIA World Endurance Championship and the European Le Mans Series were forced to not only do battle with each other, but also fight the English weather.

While teams were prepared for rain, the snow which curtailed the final FIA WEC practice session took things to an entirely new level.

Nissan powered 55 per cent of the entire combined FIA WEC and ELMS field on the weekend including every LM P2 entry in the WEC championship and 32 of the 45 cars in the European championship.

The ELMS race provided a host of firsts including a debut win for the newly renamed G-Drive Racing in LM P2 led by NISMO athlete Harry Ticknell along with victory for United Autosport which made its LM P3 class debut featuring second generation racer Alex Brundle.

"Considering we had problems with qualifying and started 26th out of 44 cars, to finish 10th today and score a point is a great result," Hoy said.

"Michael and Parth drove really well and, apart from the spin, I was really pleased with my double stint. I was putting in consistent laps and my times were good compared to some of the pro drivers which was really encouraging.

"Overall it was a solid team performance this weekend. With all of the difficulties and technical problems and the challenging weather conditions, I think it was a good weekend."