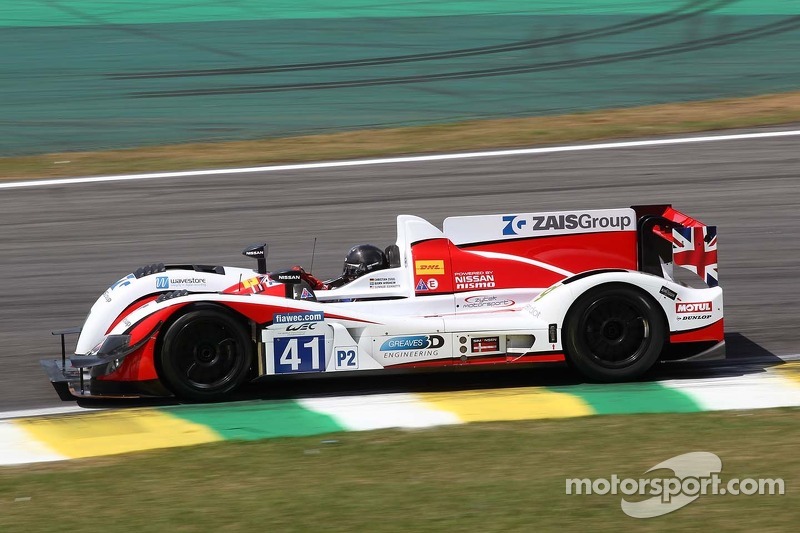 Team Manager, Jacob Greaves: "We are really looking forward to the race at Fuji and to achieving a top result.”

Greaves Motorsport is pleased to announce a partnership with the highly respected Super GT team, Gainer, for the 6 Hours of Fuji, the sixth round of the 2013 FIA World Endurance Championship. 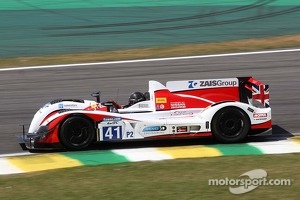 Discussions have been taking place for some time with a view for both teams combining to race the Greaves Motorsport, Nissan powered, Zytek LM P2 prototype in Japan’s round of the World Endurance Championship.

Katsuyuki Hiranaka, a member of the Gainer Super GT driving squad, has been confirmed for the race, and his co-drivers will be announced in due course. The project will be run jointly by the two organisations, pooling their resources and experience to achieve the optimal result.

Team Manager, Jacob Greaves: “This is an exciting development for Greaves Motorsport, Gainer are one of the best teams running in the highly competitive Super GT series and for them to pick us as their partner is a huge compliment. I am sure that Gainer’s local knowledge will help enormously in getting the best set up for the car. We are really looking forward to the race at Fuji and to achieving a top result.”

Tomy Drissi heads to Circuit of the Americas