Neveu: “We must give LMP1 privateers a reason to compete” 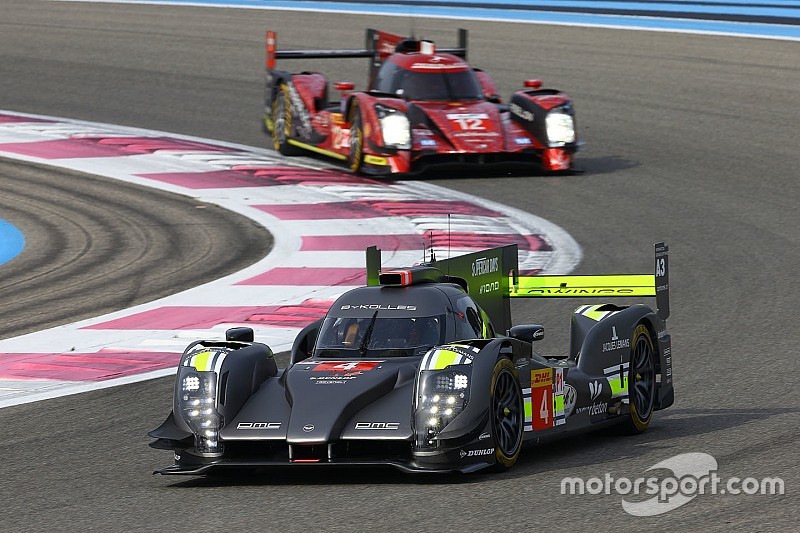 The number of private entries contesting the WEC’s top division remains stuck at three for the 2016 season, as the proliferation of hybrid technology among the works teams has progressively widened the gap between the manufacturers and the more conventional LMP1-L cars.

It’s a state of affairs that led Rebellion Racing driver Nicolas Prost to describe the team as “in the middle of nowhere”, and called on the ACO and FIA to do more to help privateers compete at the front.

Neveu said he understood such frustrations, highlighting the fact a working group is in place to find ways of levelling the playing field in time for 2017.

“We want to guarantee rules which allow through the technical rules a business model and [level of] performance that would give these cars a reason for being on the grid and having an exciting programme, while respecting the budget restrictions,” said Neveu.

“There is already is a working group in place, led by [ACO Sporting Director] Vincent Beaumesnil, who gathers around the table all the people who could be involved and are looking at this programme.

“The idea is that this working group reports as early as possible about the various options and suggests to the Endurance Commission the decisions to make and implement as early as 2017, when possible.”

Neveu added that attracting more privateers to contest the LMP1 class was a critical rung on the ladder for young drivers aspiring to race for the manufacturer outfits, bridging the gap between the top prototypes and the LMP2 cars.

“Step by step, [WEC] is becoming a dream for kids who wanted to race in motorsport,” the Frenchman said. “The dream doesn't have to be Formula 1 anymore.

“Now, if you were to ask a 19-year-old or 20-year-old driver if they want to drive a Porsche LMP1 car, they wouldn't think it's degrading. It's going in the right direction and it's going to help.

“That's partly why we must strengthen private LMP1, because it will be the final step before hybrid LMP1 and it will be part of the natural evolution.”