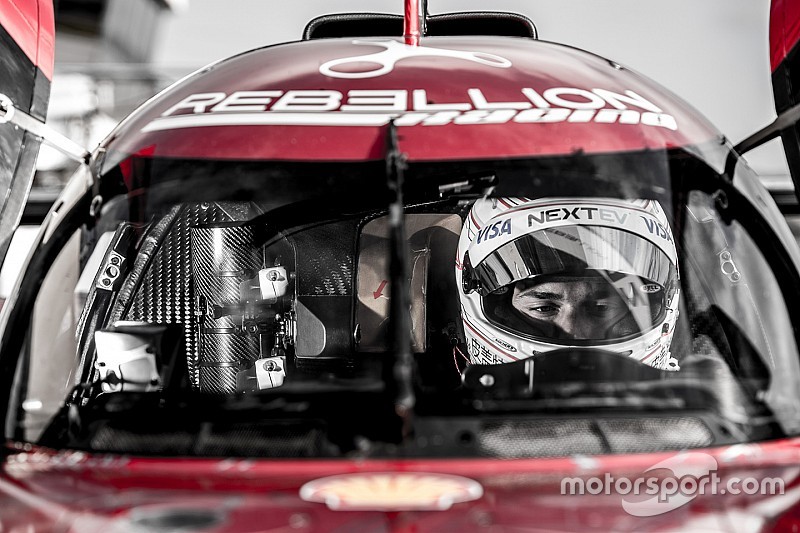 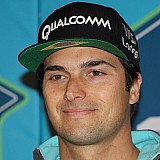 Motorsport.com columnist Nelson Piquet Jr looks back on FIA Formula E races in Long Beach and Paris, plus his debut in the World Endurance Championship.

It’s been another busy month for me and I’ve been pulling double duties in Formula E and the World Endurance Championship. If I could, I would race every single weekend!

At the start of April I returned to Long Beach in California for the second running of the Formula E championship there. It’s a place that holds incredible memories for me, as it’s where I won my first Formula E race the year before, which proved a real turning point in my journey towards winning the championship.

It was also the location of my father’s first ever Formula 1 race win, which had taken place 35 years before my FE win, so it’s a special place for the Piquets.

As everyone knows, we have been struggling for performance this season in Formula E, so unfortunately we couldn’t replicate our victory from the year before, but it was still a great venue and it was good to see so many American fans coming out to support the series.

Debut in the FIA WEC

Two weeks after that I raced in my first ever FIA World Endurance Championship event with my new team Rebellion Racing and team-mates Nico Prost and Nick Heidfeld.

Silverstone is one of my favourite circuits in the world and it was great to race there again as it had been a few years since I was last there. We had a few problems in the race, but overall were pleased to finish fourth overall as a privateer LMP1 entry.

Watch what it's like to get behind the wheel here...

Another first: racing in Paris

The weekend after it was back to Formula E and this time we visited Paris for the first time. I have to say a huge congratulations to everyone involved in bringing the race to the centre of the city.

It was very impressive and the circuit quickly became one of my favourites on the calendar.

This weekend I’m back in WEC mode as we head to another amazing circuit, Spa Francorchamps in Belgium, for the second race of the season. A month of amazing tracks!