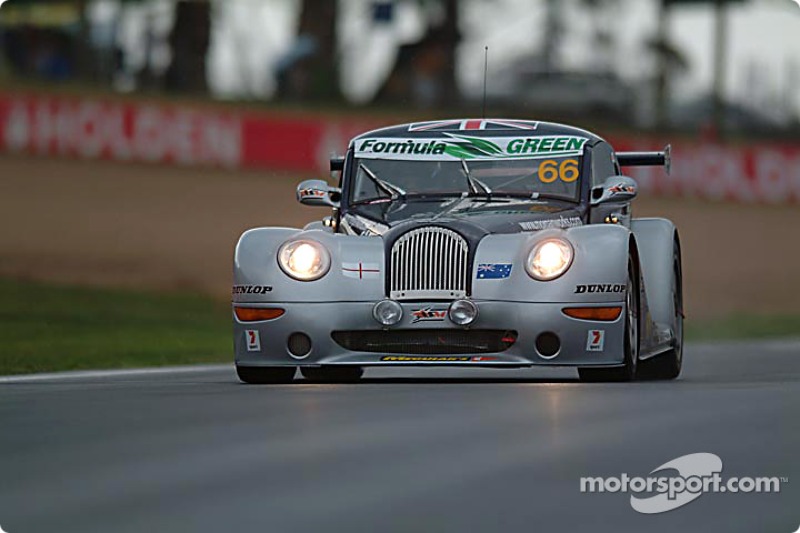 Morgan Motor Company and OAK Racing are delighted to announce that they have entered into a partnership that will see the new 2012 OAK-Pescarolo LMP2 cars compete as Morgan LMP2s. It will be manufactured by Onroak Automotive, OAK Racing’s constructor department, which is based at the Technoparc des 24 Heures in Le Mans.

OAK Racing will enter one Morgan LMP2 in this year’s FIA World Endurance Championship where they will seek to emulate the achievement of the Morgan Super Sport that took class victory at the 1962 Le Mans 24 Hours. 2012 will mark the fiftieth anniversary of their success and the company will seek to celebrate this landmark in style.

I believe LMP2 represents a superb proving ground in which to develop innovative new methods.

Charles Morgan, Chairman and CEO of Morgan Motor Company: “I am thrilled to be able to announce our partnership with Jacques Nicolet and OAK Racing. It is a source of great pride that we have the opportunity to work with a racing car designer and constructor who has achieved such success on the international stage.

“Whilst Morgan sports cars enjoy a great history we have also gained a reputation for pioneering new technology, and I believe LMP2 represents a superb proving ground in which to develop innovative new methods.

“Our partnership presents the opportunity for the next generation of Morgans to embrace new technological advances, particularly with the implementation of materials such as carbon fibre and top level aerodynamics, elements that are key to LMP2 cars. What’s more, we now have the chance to develop efficient, high-end performance machinery.” 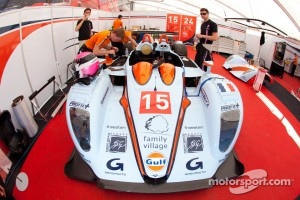 Jacques Nicolet, President of OAK Racing: “I am deeply honoured and proud that OAK Racing has been able to form a partnership with Charles Morgan and the Morgan Motor Company. Like Charles, I believe our link-up places the emphasis on the future whilst also building on the strong foundations of our individual histories.

“In Morgan I feel the same passion that has inspired me since childhood, as well as the 'family spirit' that I hope I have been able to create at OAK Racing. Who better than Morgan to embody the gentlemen drivers’ spirit needed for LMP2 competition?

“What really cements this union is our common interest in both the Le Mans 24 Hours and endurance racing as a whole. The 2012 running of the 24 Hours will not only represent the fiftieth anniversary of Morgan’s class win at the race but also a celebration of our new partnership.”