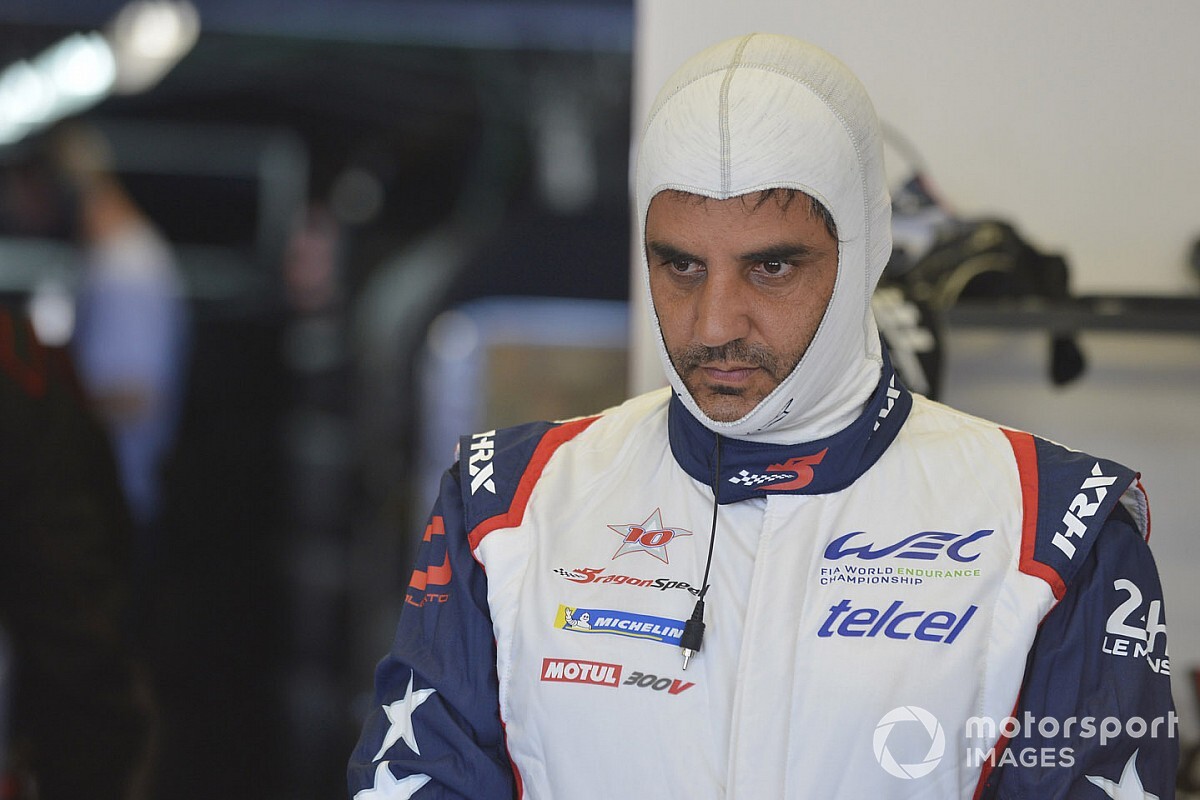 Montoya, 45, makes the switch over to the WEC after three seasons as a full-time driver in the IMSA WeatherTech SportsCar Championship with Acura Team Penske.

The Colombian will join perennial DragonSpeed drivers Henrik Hedman and Ben Hanley in the team's solo Oreca 07 as the American squad makes a full-time WEC return, having sat out the 2019/20 campaign, from a new base near the Barcelona circuit.

Team boss Elton Julian commented: “I’m super pleased to make this announcement well in advance of next season. Our fantastic crew has stuck together through an incredibly challenging year, and are hungrier than ever to deliver for Henrik and his co-drivers.

"Having Henrik and Ben together again while adding Juan’s ultra-gifted and experienced hands to the equation gives me tremendous confidence in our potential not only to fight for our class titles but also feature high up in the overall results as the new top class finds its feet."

Montoya made his first outing for DragonSpeed in this year's Le Mans 24 Hours as a last-minute replacement for Pipo Derani, alongside Timothe Buret and Memo Rojas. 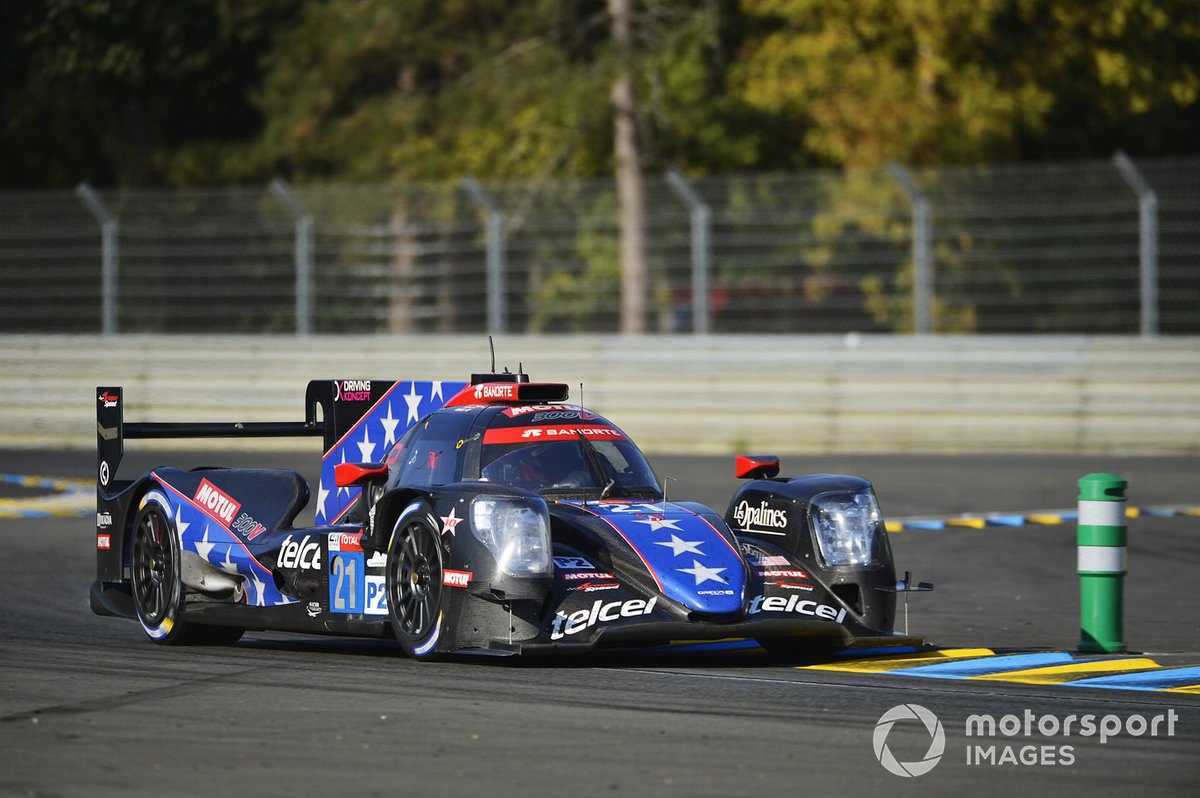 It was the two-time Indianapolis 500 winner's second outing at La Sarthe following his debut with the United Autosports LMP2 team in 2018.

“I’m really excited to be joining DragonSpeed for the full WEC season," Montoya said. "I had an amazing experience with them this year at Le Mans and I’m looking forward to racing again at so many classic venues with such a great group of people.”

DragonSpeed first joined the WEC for the 2018/19 superseason, operating entries in both the LMP1 and LMP2 classes.

It ran a customer BR Engineering BR1-Gibson in the top class for bronze-rated Hedman, Hanley and a revolving cast of other drivers including Pietro Fittipaldi and Renger van der Zande.

The team also fielded an Oreca LMP2 for Pastor Maldonado, Anthony Davidson and Roberto Gonzalez, winning a race at Spa and ending up third in the class standings.

DragonSpeed also branched out into the IndyCar Series in 2019, running a solo entry for Hanley in a handful of races including the Indianapolis 500, but the team has opted to end that programme in 2020 in favour of focussing completely on LMP2.

As part of that, the team will attempt to defend its LMP2 title in the IMSA season-opening Rolex 24 at Daytona in January, having already announced Eric Lux as its first driver. 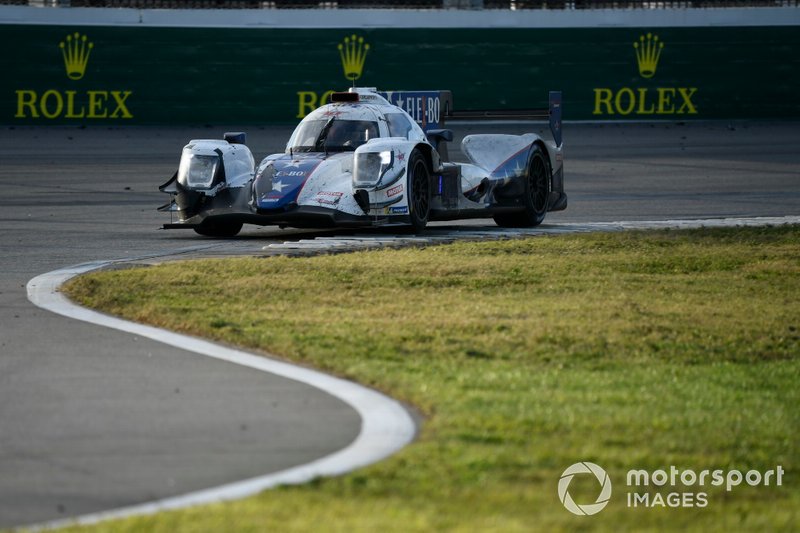