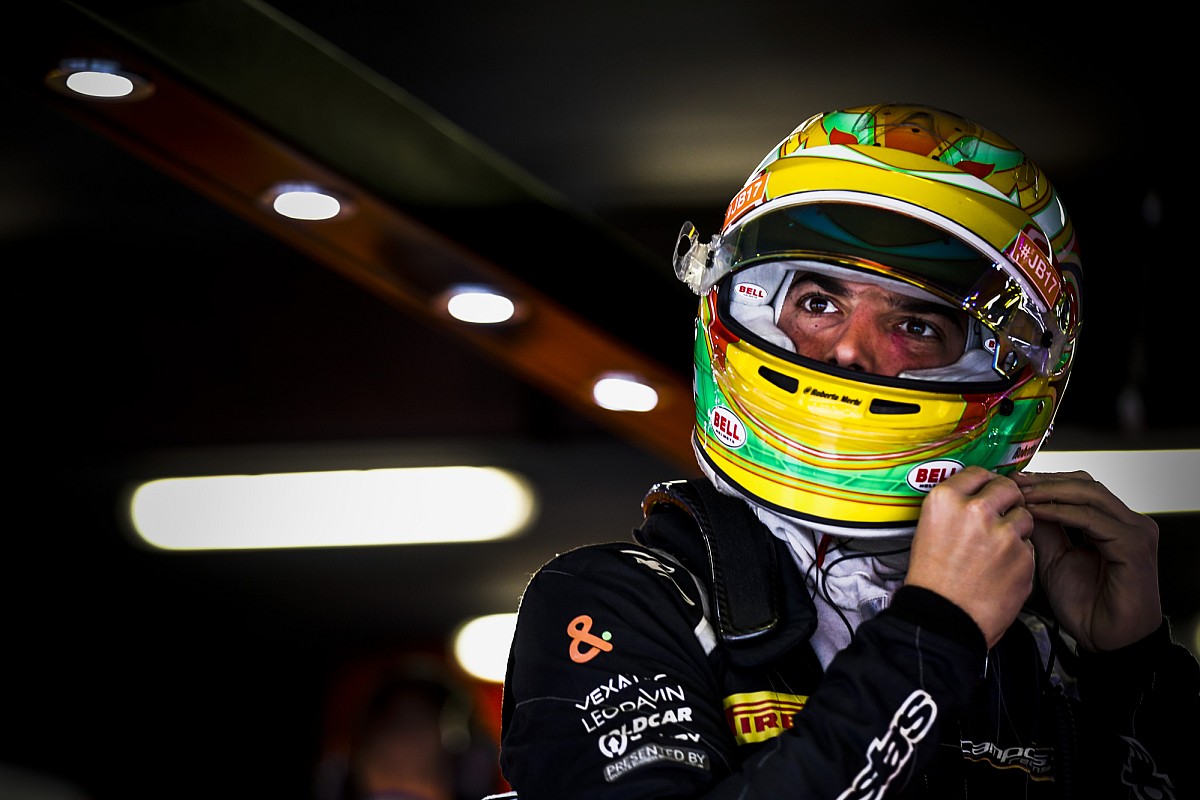 The Spaniard will reunite with the Eurasia Motorsport team for which he drove in the Asian Le Mans Series last winter, partnering Daniel Gaunt and Nobuya Yamanaka in the team's one-off Ligier JS P217 entry in the LMP2 class on August 15.

He takes the seat that originally belonged to Super Formula and SUPER GT ace Nick Cassidy, before COVID-19 travel restrictions forced the Japan-domiciled Kiwi to drop out.

Merhi last drove in the WEC in the 2017 Nurburgring race for Manor, having contested the majority of the 2016 campaign for the team (pictured below).

He then returned to single-seaters in 2018 driving for Campos Racing in Formula 2, but spent much of last year on the sidelines before joining Eurasia for the Asian Le Mans Series, finishing third in the championship alongside Nick Foster and Aidan Read.

Merhi told Motorsport.com that after a spell trying to get back on the single-seater ladder, he is now focussing on forging a career in sportscars.

"My focus up to now has been on top-line single-seaters and I know that's where I should be, but prototypes are where the opportunities are right now and with the rule changes coming along with LMH and LMDh, that seems to be the place to be going forward," he said. 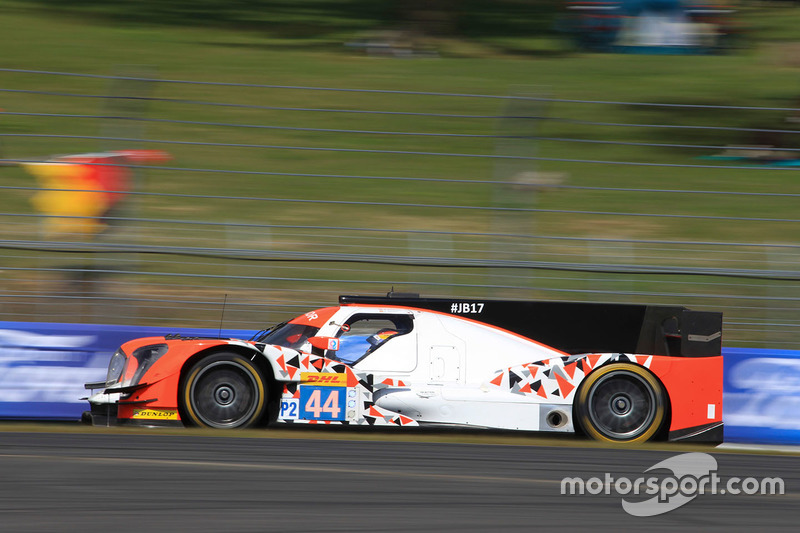 "WEC is definitely on my wish list, it's a great championship that is going places with the new [hypercar] regulations and the hopeful appearance of lots of new manufacturers in the coming seasons, so it would definitely be something I want to do.

"I hope the outings I have had and will have this year in LMP2 will remind people of what I have to offer in terms of speed and ability that got me all the way to F1."

On his prospects for the Spa race, Merhi added: "Spa has a different expectation for me as I will be driving the car to support the team in its preparations for the Le Mans 24 Hours.

"I hope to help them first and foremost with the development and set up of the Ligier in Spa and after that do the best I can to put the Ligier as far forward in qualifying as I can.

"Everybody knows that we may not have the strongest package with the JS P217, but they said that in Asia too, right?"

Eurasia is also set to contest the Le Mans 24 Hours, but had no confirmed drivers on the latest version of the entry list, despite having previously named Supercars star Shane van Gisbergen for the French classic alongside Yamanaka and Gaunt.