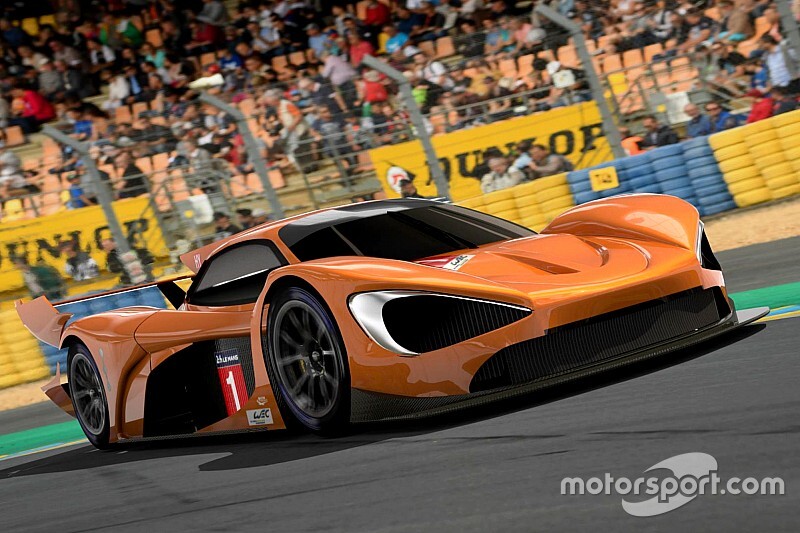 McLaren will not expand to a third top-tier motorsport programme if it is “fiscally irresponsible” for the British sportscar manufacturer, CEO Zak Brown says.

McLaren has long been evaluating an entry into the FIA World Endurance Championship’s new top class, but Brown revealed such a move would be dependent on convergence with IMSA WeatherTech Sportscar Championship’s DPi 2.0 concept after stating that a building a bespoke hypercar will be out of McLaren’s financial reach.

Should a McLaren LM Hypercar class entry materialise, it will come in addition to its long-standing Formula 1 team and a full-fledged IndyCar programme, which will be run in collaboration with Arrow Schmidt Peterson Motorsport from 2020.

Asked if it is sustainable for McLaren to run three programmes in parallel, Brown said: “Yes. But right now we’ve only got two and we’d only do the third if it was sustainable and that’s why we haven’t jumped in right now under the rules that exist today.

“Formula 1 we are losing lots of money, but new cost cap is coming in, sponsorship is going really well. We see the trajectory of Formula 1 becoming sustainable, so that’s why we are now looking at sportscars.

“If we can get a business model that works then we would enter, but what we are not going to do is enter another racing series, any racing series that isn’t fiscally responsible.”

Brown has urged WEC to keep manufacturer spending under control when the new hypercar class comes into force in 2020/21.

“But I think one who has the biggest cheque book we know historically is who wins. I think they need to come up with a formula where it becomes increasingly difficult to throw more money at it.

“So the $20-40 million range is where things sit and we want to be towards the lower end of that. But we need to be confident we can be competitive with that spend level.”

Toyota and Aston Martin have confirmed their participation in the first season of the LM Hypercar class, while Peugeot announced its return to top flight of endurance racing last month and is targeting an entry sometime in 2022.