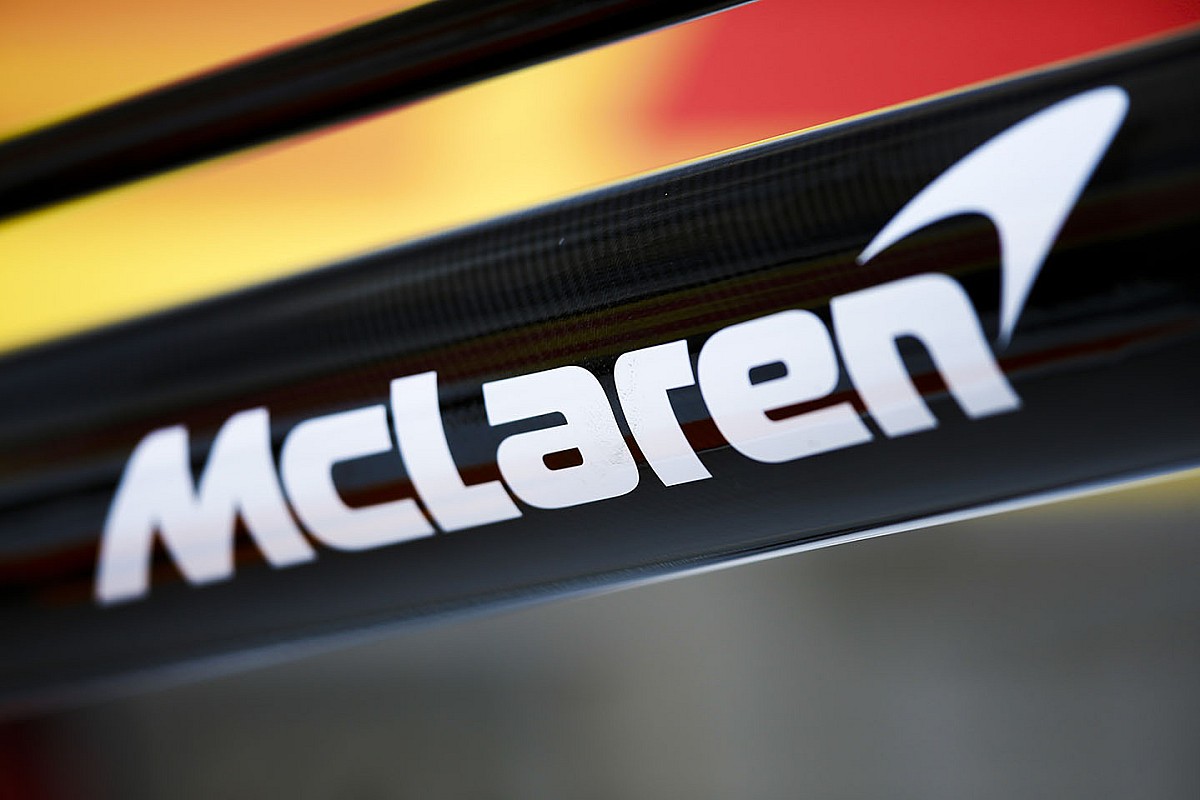 McLaren could be on the FIA World Endurance Championship grid with a hypercar concept prototype in the second half of the inaugural 2020/21 season of the new formula.

The British manufacturer has ruled joining the category from its start in September 2020, but McLaren Racing boss Zak Brown has revealed that an entry over the course of the first season is "in discussion".

"It is definitely something we are evaluating, although I wouldn't call it a plan yet," Brown told Motorsport.com.

Le Mans 24 Hours organiser and WEC promoter the Automobile Club de l'Ouest is understood to be pushing manufacturers looking to enter the category to be ready for the 2021 edition of the French enduro.

Brown would not comment on this, but said that McLaren would be unlikely to give a debut to a new car at Le Mans.

"It would be risky to make our debut at the Le Mans 2021, so we would need to be ready a race or two beforehand," he said.

"Whether we are ready to go racing in April or May 2021 depends on how quickly we can make a decision."

Brown explained that the publication of the technical regulations for the WEC's new top class early this month had brought a McLaren decision closer.

He wouldn't put a firm timeline on the decision-making process, but said that he hoped that a yes or a no would most likely come in the first half of 2019.

"We are closer to a decision now that the rules are final," he said. "We are pleased with the way they have ended up, so the ball is now in our court and we're hard on it.

"There are lots of things to consider: we have to put it together technically and fiscally, and we have to consider Formula 1, which will remain our priority."

It is understood that entrants joining the hypercar class at the end of the season would not be eligible for points.

McLaren was one of at least six car makers actively involved in the formulation of the hypercar concept class, along with Toyota, Aston Martin, Ferrari, BMW and Ford.

Sirotkin set for WEC outings with SMP in 2019