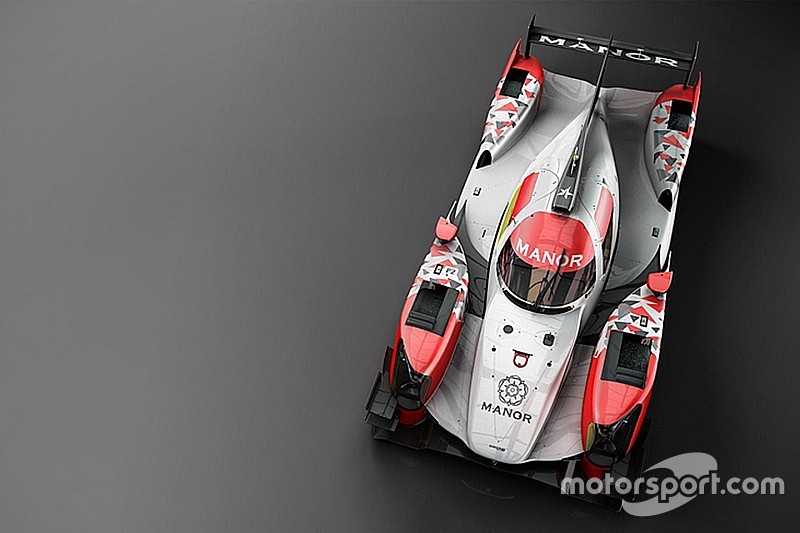 Manor Motorsport will join the LMP2 field for the 2016 World Endurance Championship season, it was revealed on Friday.

The team, run by former Manor F1 team chiefs Graeme Lowdon and John Booth, will use a Nissan-powered Oreca chassis for the campaign, which includes the 84th edition of the Le Mans 24 Hours.

"We are delighted to be joining the World Endurance Championship," said Booth. "It is a fantastic series that visits iconic tracks all over the world. The level of competition is very high and we are really looking forward to racing again.

"The LMP2 class is specifically designed for teams independent of manufacturers and/or engine suppliers which places the focus firmly on how the team performs.

"I can't wait to see the car running now. We have lots to do but we have a great team of people to get it all done," added the team principal.

Lowdon will be the team's sporting director.

Tor Graves, who competed with Manor in British Formula 3 in 1999 and 2003, appeared as the only confirmed driver on the WEC entry list revealed on Friday.

Graves, 43, raced in first two seasons of WEC in 2012 and 2013, taking five wins with ADR-Delta in the LMP2 class. He announced his intention to quit the sport back in 2014, but will now be making a return to endurance racing.

"It’s really great to be back at Manor again," said Graves. "I have such good memories of racing with John in the past and now I am really keen to be writing a new chapter for the team as we enter the FIA World Endurance Championship."

The team said it will announce the full driver line‐up ahead of the official pre‐season test event.

Both Lowdon and Booth left the Manor Formula 1 team at the end of last year amid disagreements with its new owners about long-term plans.