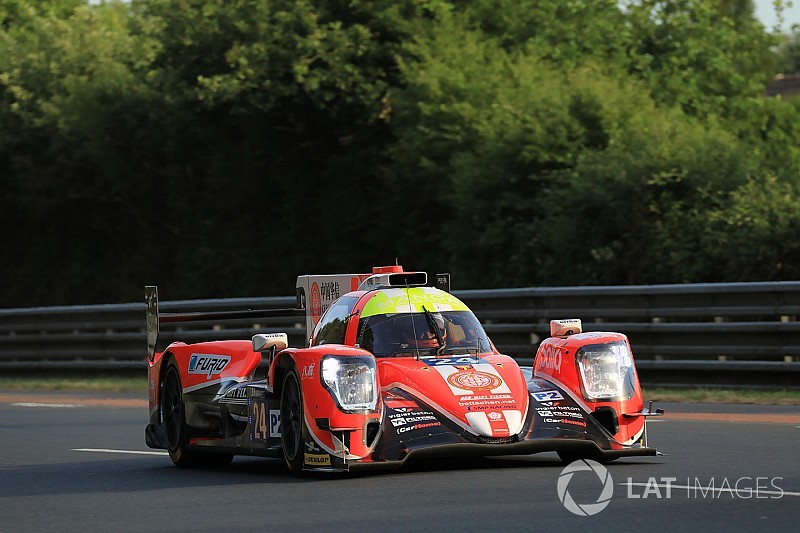 Former Renault development driver Ben Hanley will join the Manor LMP2 team for the next round of the FIA World Endurance Championship in Mexico City in September.

Hanley, once a contemporary of Romain Grosjean and Lucas di Grassi on Renault's young driver scheme, will race one of Manor's Oreca 07s in Mexico in what remains a one-off for the moment.

Hanley, 32, will be making his fourth WEC start of the season after respective outings with the TDS, DragonSpeed and G-Drive teams in each of the past three rounds.

He will share the #24 Manor entry with Jean-Eric Vergne, who is returning to the line-up after missing the Nurburgring event last month to race in Formula E, and silver-rated driver Matt Rao.

Manor sporting director Graeme Lowdon told Motorsport.com: "There is often an opportunity at the end of the European season to shuffle the line-up a little bit and that's what we've done, although we are not completely set for the rest of the season.

"We're delighted that Ben will be racing with us. We've seen him over the years in Formula Renault 3.5, as well as more recently LMP2, and we know he's a quick driver."

Rao is returning to Manor after the Signatech team slimmed its WEC entry down to one car for the remainder of the season and moved Andre Negrao across to drive its remaining car with Nicolas Lapierre and Gustavo Menezes.

Jonathan Hirschi and Tor Graves are stepping down from the line-up in the #24 entry.

The #25 Manor Gibson will be driven by Vitaly Petrov, Simon Trummer and Roberto Gonzalez as usual.