Jan Magnussen will contest the 2021 FIA World Endurance Championship season in the LMP2 class, as part of an all-Danish line-up at High Class Racing.

Now the 47-year-old, father of outgoing Haas Formula 1 driver Kevin, has been confirmed for a full season with the team, sharing an Oreca 07 with fellow Danish drivers Anders Fjordbach and Dennis Andersen.

Fjordbach was part of High Class's line-up for the recently-concluded 2019/20 WEC season alongside gentleman racer Mark Patterson and Toyota protege Kenta Yamashita, while Andersen makes the step up from the European Le Mans Series.

Magnussen said: "I am extremely happy to be a part of High Class Racing’s WEC programme, which also includes the 24 Hours of Le Mans in June. It is a project that we have worked on for a long time, and it's awesome for everyone that we can enter with a Danish team.

"We had a great test in Bahrain in 2019, and I look forward to being a part of a team, which has already shown good pace in endurance racing."

Magnussen has been out of a full-time drive since he was dropped by Corvette ahead of this year's IMSA WeatherTech SportsCar Championship season, although he made a one-off return in February's WEC round at the Circuit of the Americas.

He is set for his first Le Mans 24 Hours outing at the wheel of a prototype next year since 2003, when he drove an Audi R8 for Team Goh.

"Switching to prototypes is an interesting new step in my career," added the four-time Le Mans class winner. "LMP2 has developed into a tough category with fantastic race cars and strong teams, and at the same time it is the only class that I have never raced at Le Mans.

"Being able to do that together with High Class Racing, which is an established team in both the European Le Mans Series and World Endurance Championship, and has strong ambitions to win, only makes it even better."

High Class has also confirmed its intention to enter its Oreca in the opening round of the 2021 IMSA season, the Rolex 24 at Daytona, but has yet to name its drivers. 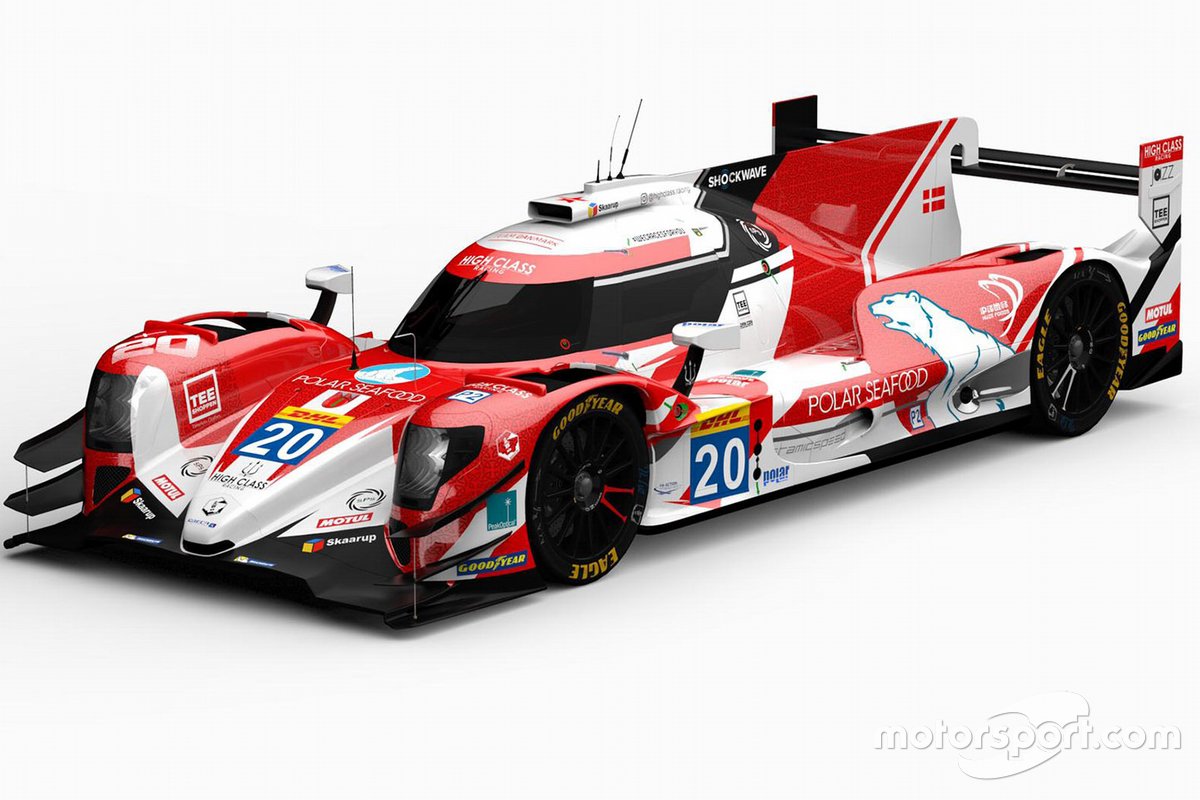