Alex Lynn will return to the FIA World Endurance Championship next season, combining his IMSA WeatherTech Sportscar Championship programme for Chip Ganassi Racing with an LMP2 seat at the United Autosports team.

The 28-year-old Briton will partner Oliver Jarvis and teenage American Josh Pierson in a full season entry, after making his debut with the team at this year's Le Mans 24 Hours.

Lynn joined Aston Martin Racing in the WEC's GTE Pro class for the 2018/19 'superseason' and won Le Mans in 2020 with Maxime Martin and Harry Tincknell before the programme came to an end following the conclusion of the 2019/20 campaign.

His only WEC appearance of the year came in a third United entry at Le Mans, where he finished fourth in class with Wayne Boyd and Paul di Resta after the latter was delayed by contact with Manuel Maldonado's sister entry.

Lynn, whose primary programme this year was Formula E with Mahindra, will focus on prototype racing next year having already signed to drive a Cadillac DPi in Ganassi's expanded two-car IMSA roster.

He will compete against Jarvis in IMSA, with the Petit Le Mans winner signing for the Meyer Shank Racing Acura team after Mazda elected to pull the plug on its IMSA participation.

"It feels great to be coming back to the FIA WEC full time, and especially with United Autosports," said Lynn, who has previous LMP2 experience in the WEC with Manor in 2016 and G-Drive Racing in 2017.

"They are a real world-class team in every area, with a phenomenal track record, and their experience, professionalism and motivation gives us drivers the best possible platform to compete successfully in the WEC. 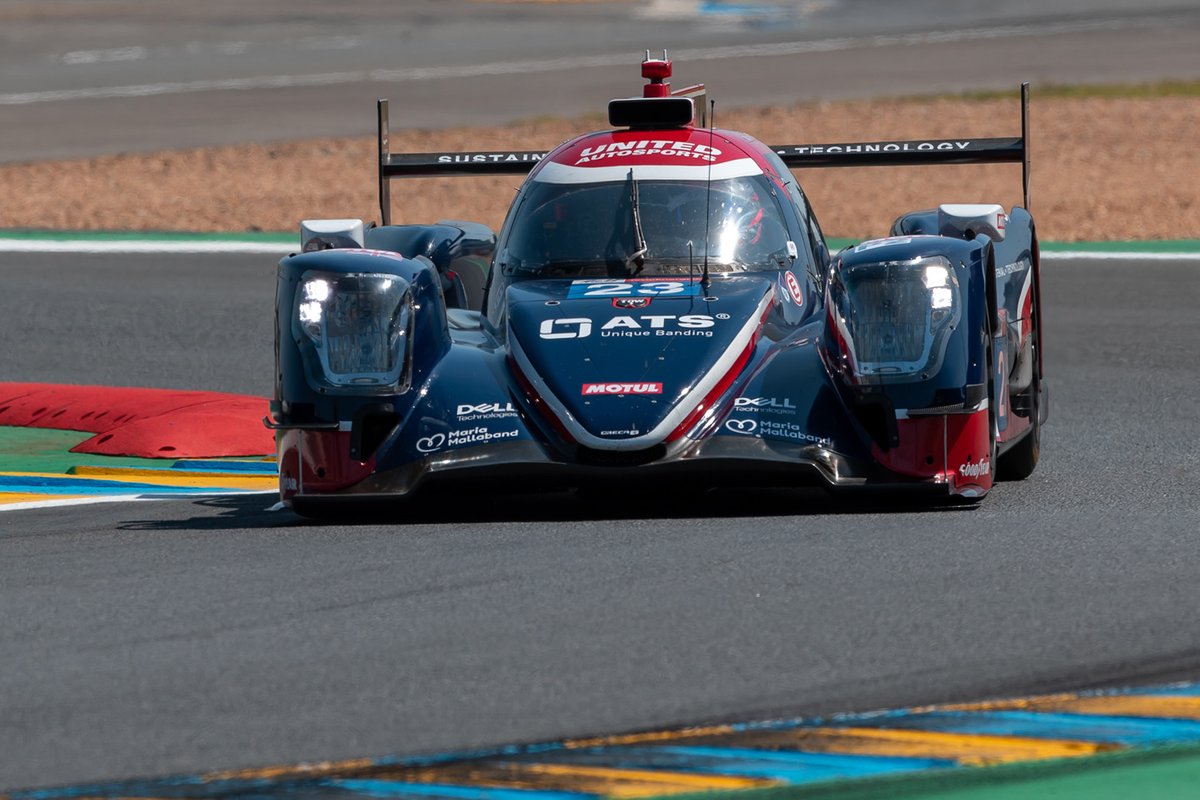 "I really enjoyed being part of the team at Le Mans this year and it will be exciting to be part of the world championship again in the incredibly competitive LMP2 category.

"I can’t wait to start working with Olly – who brings a massive amount of experience to the line up – and Josh, with his youth and enthusiasm, and to be gunning for that world title.

"I’ve got a busy 2022 season ahead and will be race-ready and race-fit from start to finish.”

Team co-owner Richard Dean added that he had eager to sign Lynn after working with the 2013 Macau Grand Prix winner at Le Mans.

“Even though we already knew his calibre of racing ability, Alex really impressed us at Le Mans, so we were keen to get him on board for 2022," he said.

"Both Alex and Olly will be the perfect teammates for Josh to help bring him along during his first season in the WEC.”