Andre Lotterer admits it was “naive” to think that the gap between Toyota and the privateer LMP1s could have been closed by the FIA World Endurance Championship's current Equivalent of Technology rules.

At Sunday’s Le Mans 24 Hours test, the two Toyota TS050 Hybrids ran 10kg heavier than in the 2018 race after an update to the EoT.

While lead privateer teams Rebellion Racing and SMP Racing showed a more competitive qualifying pace at last year's WEC rounds at Shanghai and Fuji, which were run to a different EoT than Le Mans, neither managed to seriously challenge Toyota over a race distance.

The TS050 Hybrids continue to enjoy a significant advantage in traffic, using their hybrid deployment to swiftly power past slower cars out of low-speed corners.

"Maybe performance can be balanced over one lap, but endurance is not about one lap,” Rebellion driver Lotterer told Motorsport.com at the Le Mans test.

"It’s difficult to balance performance over multiple hours between us and Toyota because the hybrids have four-wheel drive and they have an enormous advantage in traffic. It’s pretty much mission impossible to try and equalise that.”

"I think it was a bit naive to believe in it because there’s so much [extra] performance for four-wheel driven cars. Getting speed out of slow corners and not staying stuck in traffic is where they benefit much more than we do.

"A few kilograms more aren’t going to change much. The only way to balance things is to limit the hybrid [boost] at speeds below 120km/h.” 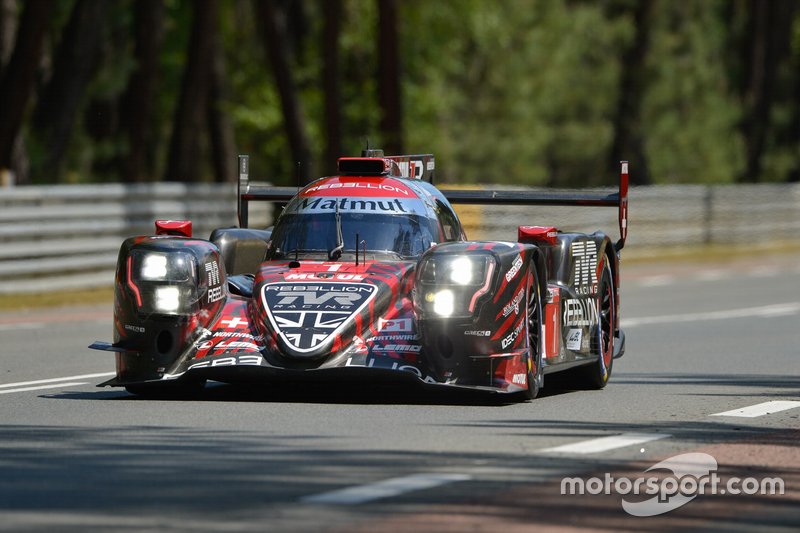 Lotterer, a three-time Le Mans winner with Audi, thinks the European-style race format with fewer safety cars makes it difficult for the privateers to benefit in case Toyota hits trouble.

“If we drove with a format like in the US, staying in the same lap, we could be there if they make a mistake. But with the full course yellow system, there's zero suspense.

"There is no element to allow us to come back and stay on the same lap. Those are safety aspects but they're not adapted to endurance racing."

But Toyota team boss Rob Leupen still believes the privateers will pose more of a challenge at Le Mans this year because their relatively new cars are now more developed.

"The gap between us and the others will become closer, especially with SMP I think,” said Leupen. "Also Rebellion, they are not that far away as they have been last year.”

"For me last year it was more about reliability. I don’t think you can expect to win Le Mans after a few months with a new car. We have seen how difficult it was to win after a few years with a car which has been developed.

"It will be a tough exercise for them, but we take them seriously."

Leupen also downplayed the advantage the hybrids will have in traffic, saying: "The [privateers] can use more fuel per lap. They have the potential to have a lot higher downforce, so they are better in traffic and in the corners.

"We’ve not seen it at Spa, but they should have [higher top speeds]. We should be able to be quicker than them on one lap, but [the difference should be] very tiny.

"With all these compromises we have seen on the EoT side, they will have to come closer." 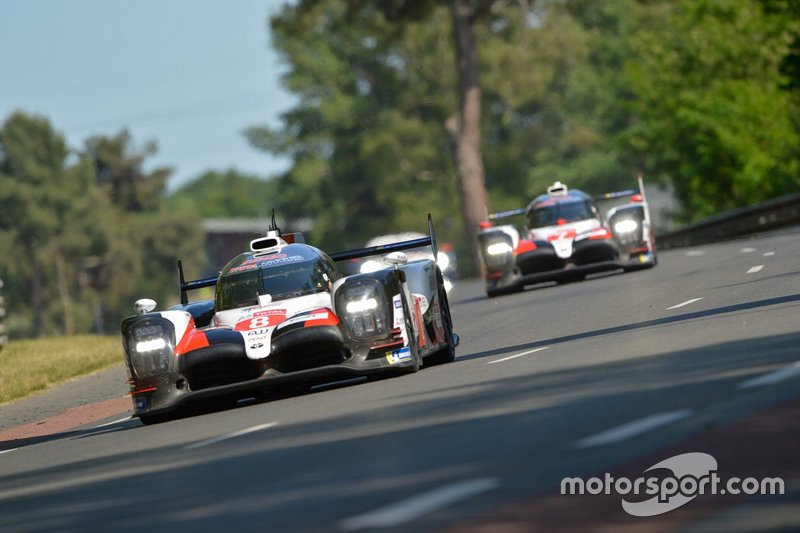 Can BMW and Ford have a privateer future in WEC?