Motorsport.com has learned that the Gelael family is moving its funding from JOTA to the Belgian WRT squad, which is expanding its WEC programme to two Oreca 07-Gibsons in 2022.

Former Formula 2 driver Gelael will be one of the drivers, though it is not yet clear whether friends Vandoorne and Blomqvist will again join him.

WRT boss Vincent Vosse would only confirm that the team had filed two WEC entries ahead of the closing date on Friday, but insisted he had yet to finalise the driver line-up in either car.

"We are still working with the Gelaels and we hope to confirm drivers in the next few weeks," he told Motorsport.com.

Vosse outlined a hope for Robin Frijns and Ferdinand Habsburg, P2 co-champions last year with Charles Milesi, to remain part of the WEC set-up for the new season.

"We are working on that and I hope it will be the case, but it is not something I can confirm yet." 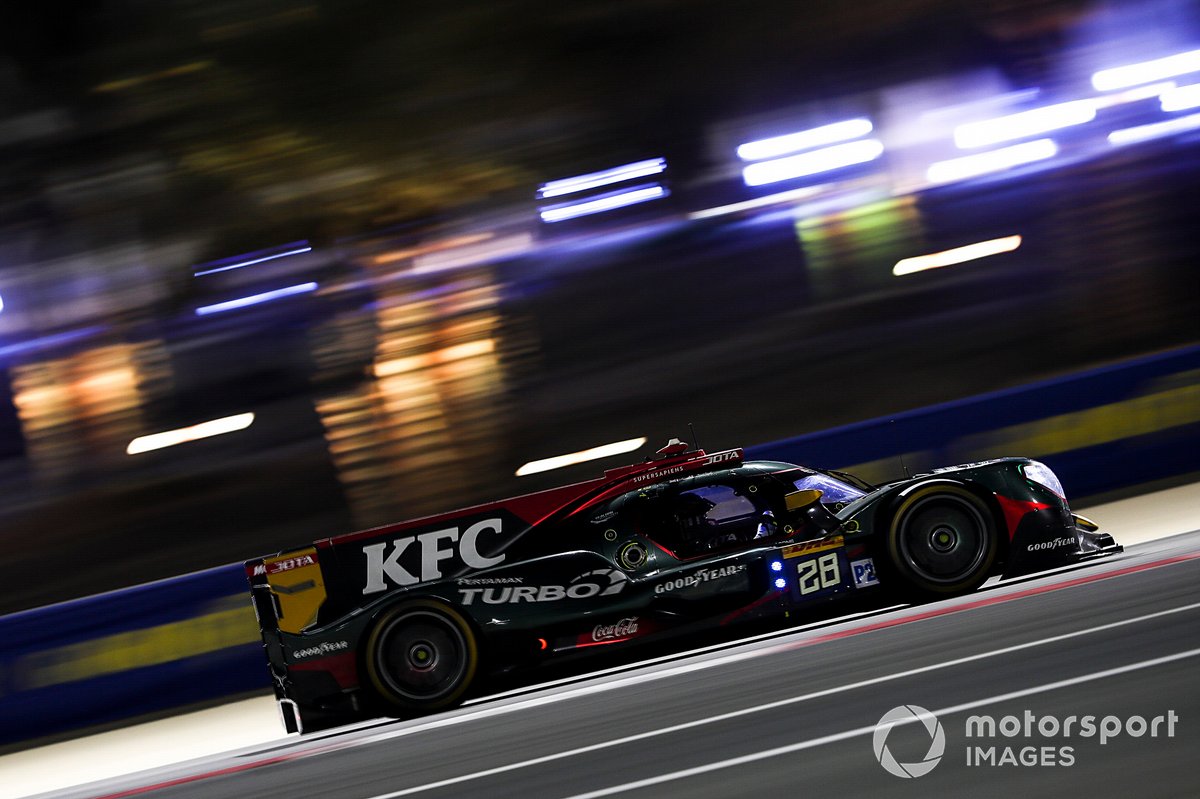 WRT will need a new silver-rated driver, mandated by the class rules, for the championship-winning car because Milesi has been upgraded to gold for the new season.

"Circumstances have taken us in different directions, unfortunately," said Vosse.

"It is not decided yet, but it will be very difficult to do the ELMS as well as running two cars in the WEC," said Vosse. "I'm not sure it makes sense."

Kubica and Deletraz are unlikely to be part of the WRT set-up in the coming season and are known to have tested for Prema Powerteam late last year as the Italian operation began its preparations for its P2 entry with a single Oreca in each of the WEC and the ELMS.

JOTA will still run two cars in the WEC despite the departure of Gelael.

Team boss Sam Hignett confirmed that Roberto Gonzalez and Antonio Felix da Costa will continue with the team, together with an as-yet-undecided teammate to replace the retired Anthony Davidson.

The WEC entry list should be published next week ahead of the departure in 10 days' time of the cars by sea freight for the opening round of the series at Sebring on March 18.

Teams were required to nominate one driver per car with their entries.

Alpine resigned to another "compromise" season in WEC