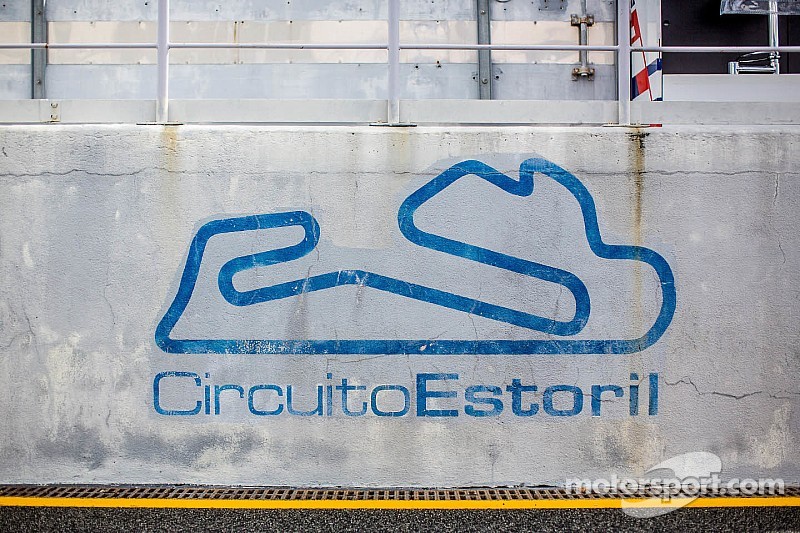 Formula One teams aren't the only ones partaking in pre-season testing this weekend.

Several LMP2 teams were in action over the weekend at the Autódromo do Estoril in Portugal, where Dunlop held their annual collective tire test.

Greaves Motorsport, Jota Sport, Signatech-Alpine and Oak Racing (G-Drive) were all in action at the 2.599 mile Portuguese circuit over the two days, both of which were mainly cold and damp. Dunlop was known to be focusing on durability and consistency runs during the test.

All of the teams stayed tight lipped about specific details of the test but Motorsport.com has discovered key aspects of the running and those present.

Jota is expected to announce a 2015 driver line up very shortly. Motorsport.com has exclusively learned that Tincknell, who impressed mightily in 2014, will not race for the team in 2015. It is anticipated that he will make his LMP1 debut this season. The 23-year old got his first taste of LMP1 power after a handful of laps in an Audi R18 e-tron quattro at Misano in Italy last August. However, despite links to Audi legend – Allan McNish, Tincknell is thought to be in line for a deal with a rival manufacturer.

A deal is thought to be close for another young British single-seater racer to take Tincknell’s place at the team this season and an announcement is planned for mid-February. Additionally, Motorsport.com believes that Albuquerque’s Jota replacement at Spa and Le Mans (he is set to race there for Audi) will not be announced until March at the very earliest.

Double ELMS champions, Signatech Alpine, ran with regular drivers Paul-Loup Chatin and Nelson Panciatici over the two days. Vincent Capillaire joined the pair in the familiar blue Alpine A450, as the team gets set to embark on a 2015 FIA WEC campaign, as well as potentially going for a hat-trick of ELMS crowns.

One of his usual teammates, Olivier Pla, was not at the Estoril test and the team was evaluating several driver options with regard to 2015 FIA WEC deals. Pla has been heavily rumoured to be part of the Nissan LMP1 squad this season.

Greaves Motorsport completed the test in one of its Gibson Technology built chassis with which it competed in the 2014 ELMS and at Le Mans. The team was tight lipped on their programme or who indeed was at the wheel of the car (No.41) in Portugal, but Motorsport.com has discovered that at least two Nissan academy drivers undertook laps, as did 2013 ELMS LMPC champion - Gary Hirsch who drove for Morand last season.

All of the teams that were present at Estoril are expected to feature in the entry lists for the Le Mans 24 Hours which will be announced this coming Thursday in Paris.

Motorsport.com will be sending news live from the announcement.